Milan – In his new collection, ‘The Poor Man’s Gold’, launched in Milan this week, designer Joost van Bleiswijk celebrates the beauty of the everyday made special, and refers to his native Holland’s mercantile past.

Given that craft, re-evaluated and embedded in tradition, is already a recurrent theme in Milan this season, it’s no surprise that one of the most relevant offerings comes from the Dutch craft museum, Zuiderzee.

Van Bleiswijk examines ‘the story of the Zuiderzee, the battle between land and water’, by creating a series of carefully constructed wooden chests inspired by the Dutch East India Company. Each travelling case opens to create a platform revealing Oriental bounties from trade missions: domestic china decorated with re-interpreted patterns from the museum’s chinaware collection.

‘The chests refer to the battle of good and evil, prosperity and poverty, and to robbing or being robbed,’ explains van Bleiswijk. With echoes of Studio Job’s piece ‘Robber Baron’, it’s clear that commercial injustice is a topic concerning today’s designers. 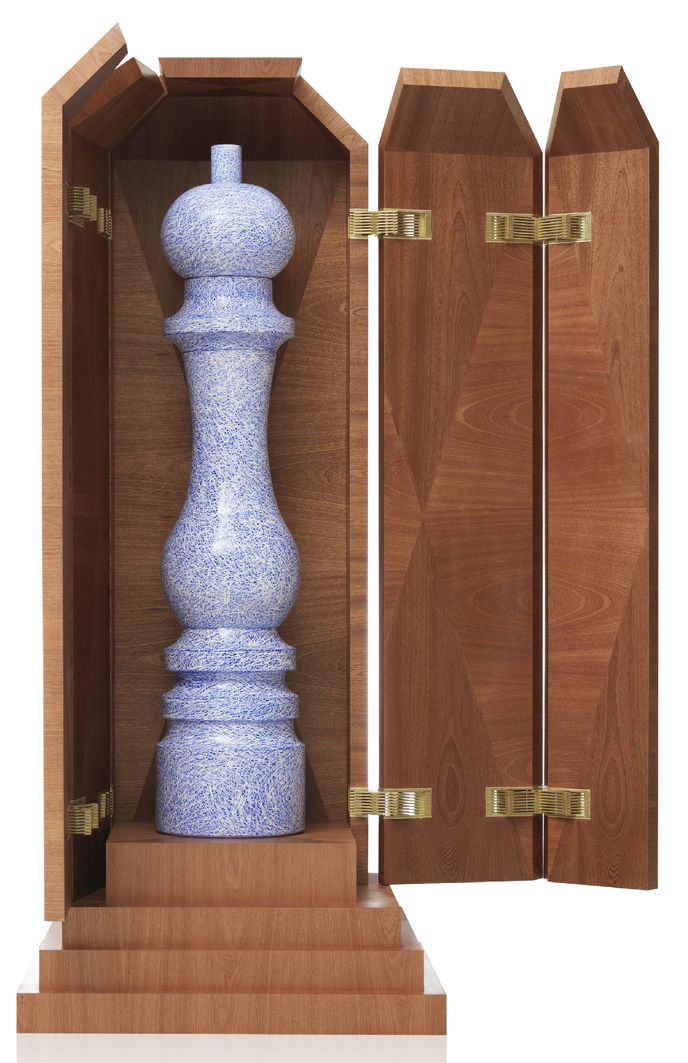 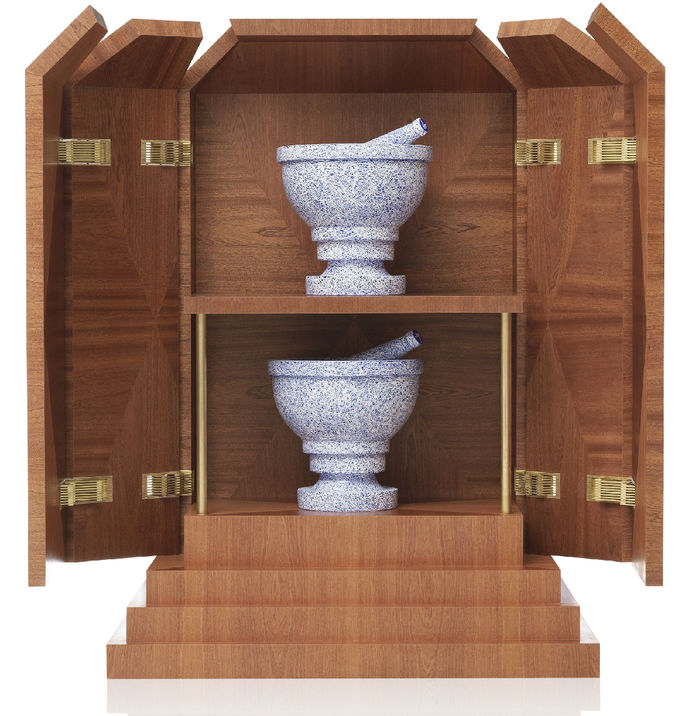 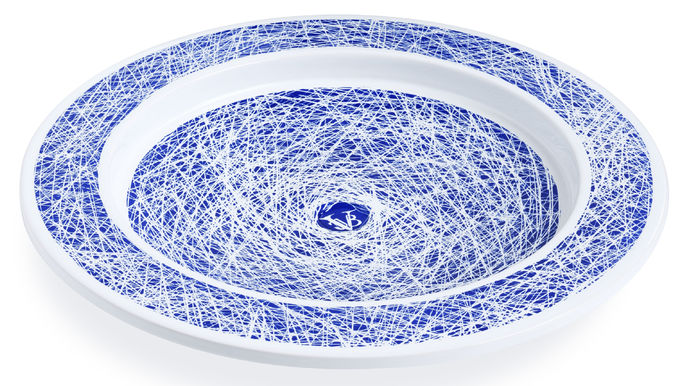 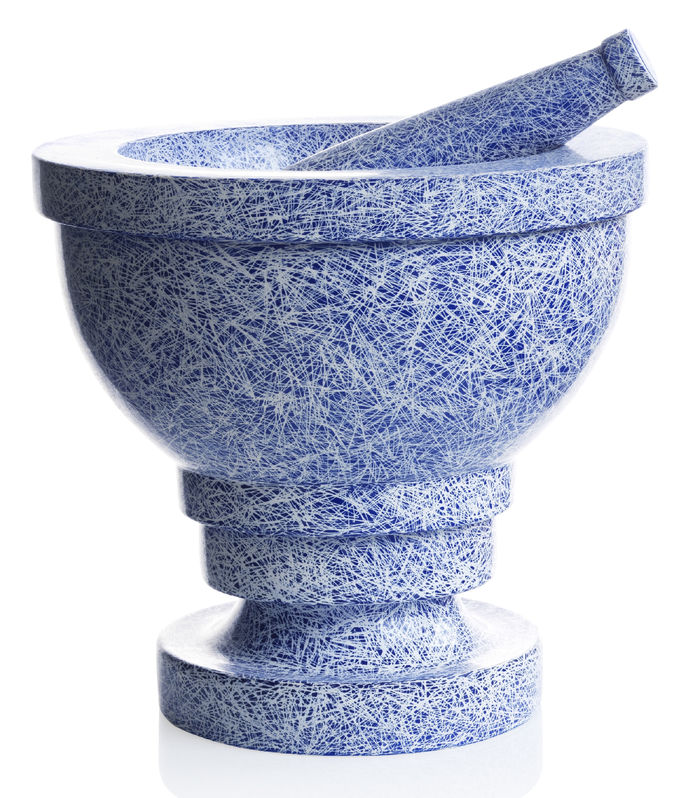