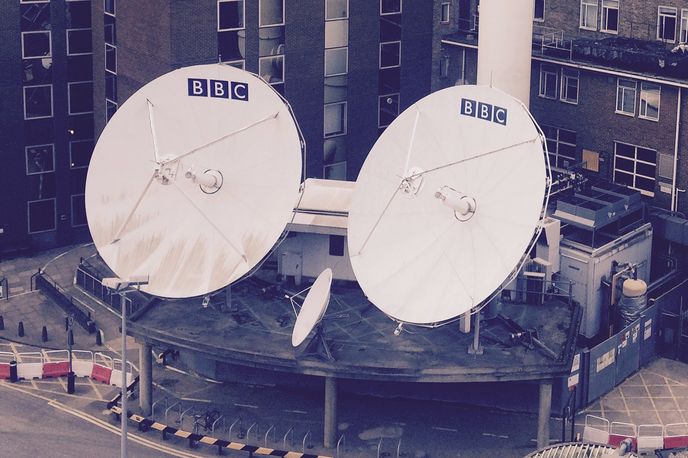 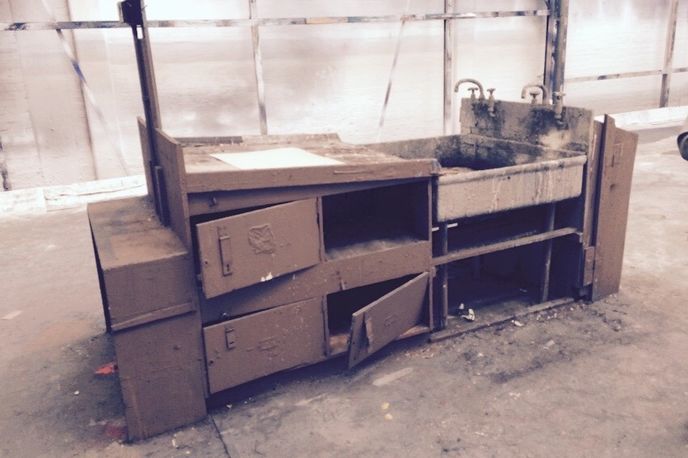 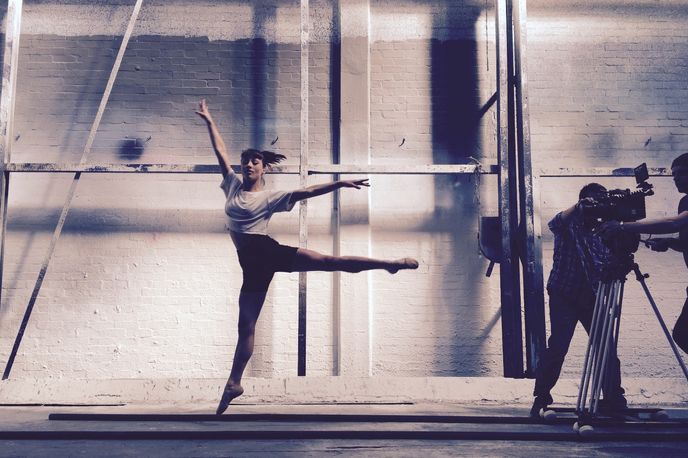 London – This week’s Innovate reports on the Listeners Project, a collective that is creating film shorts in the capital’s disused buildings.

Before the demolition teams roll in or the gentrification process begins, some of London’s most iconic disused spaces, including Swan Wharf, Number 18 in Clapton and, most recently, BBC Television Centre, have been transformed into film sets. As a 24-hour challenge in experimental film, the Listeners Project has unveiled a series of four shorts and launch events across London.

The Big Picture: For more on how the ephemeral can be transformed into a creative collaboration that forges a legacy, read our Listeners Project Innovate.