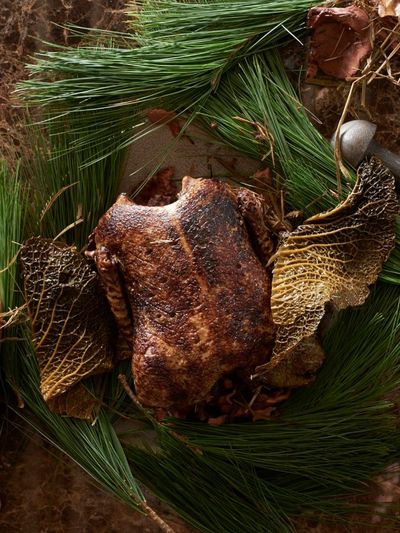 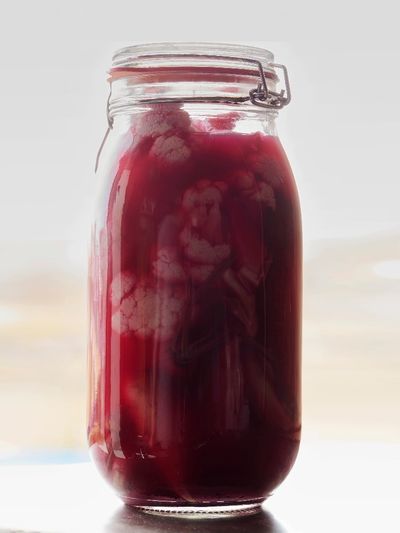 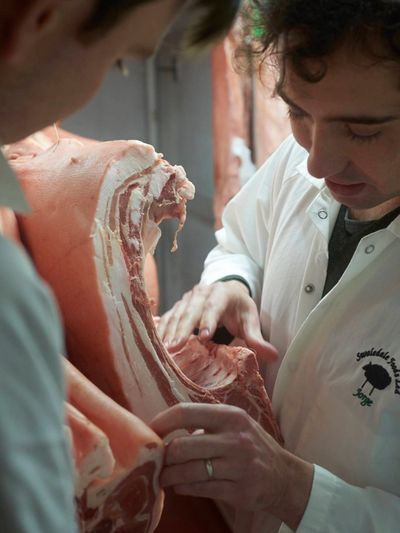 London – Craft London is the latest restaurant to espouse local and seasonal eating, but in an unusual corner of the city.

Designed by Tom Dixon and headed up by chef Stevie Parle, Craft London follows in the footsteps of other local eating restaurants, but is taking on new challenges.

Parle's menu focuses on British produce, much of which is grown on the adjoining land – even the honey is sourced from the on-site apiary. Because of the difficulties of producing year-round fresh produce in the UK, Parle is turning to traditional techniques such as clamping, where root vegetables are stored in sand for up to six months, and the smoking or curing of meat and fish. Challenges lay not only in preserving food, but in finding new flavours. 'We wanted to create a Japanese-flavoured eel dish, but we couldn't use soy sauce, so we played with British golden treacle and discovered new techniques to create the same flavour,' says Parle.

The Big Picture: The Rurban Revolution is still kicking, but it is more than just saying you are local. Craft London’s menu shows that eating seasonally takes a lot of effort and thought – and that it’s worth it.