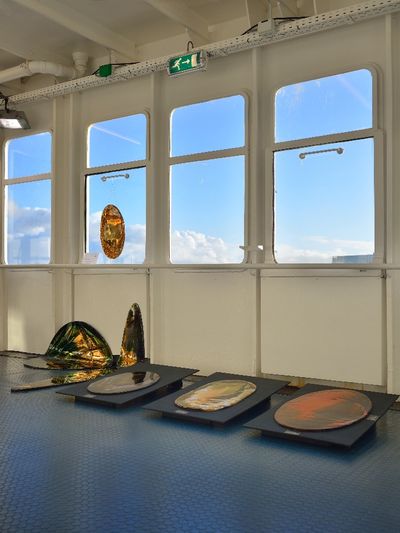 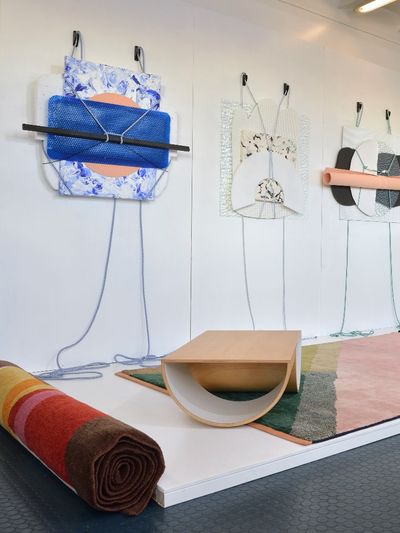 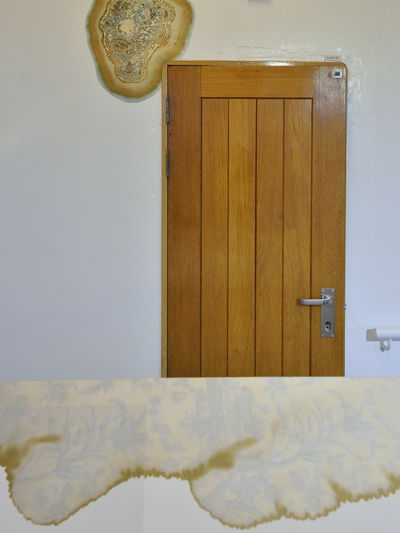 Rotterdam – It was all aboard at Object Rotterdam 2015 as designers and inventors went nautical.

The 2015 Object Rotterdam festival, held on board the iconic SS Rotterdam ocean liner, examined the city’s celebrated industrial shipping heritage. Inside, designers and inventors showed off their creations, inspired by the heavy-duty machinery of the dockyards.

Studio Goof showed its app-controlled Havenlichten lighting, inspired by cranes used to load crates onto freighters, while Dimitri Kruithof continued his use of rugged, heavily welded steel for a series of shelving units and layered chairs.

Architect Bořek Šípek used a softer approach with his glasswork that re-imagined a sailor’s knot work as a striking vase.

For more on ways in which the ocean is inspiring designers, read our Submerged design direction. 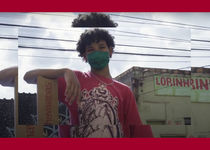 Society : Work : Future Of Work
Load More
You have 2 free News articles remaining. Sign up to one of our membership packages from just £100 a month.
View Subscription Offers Sign in