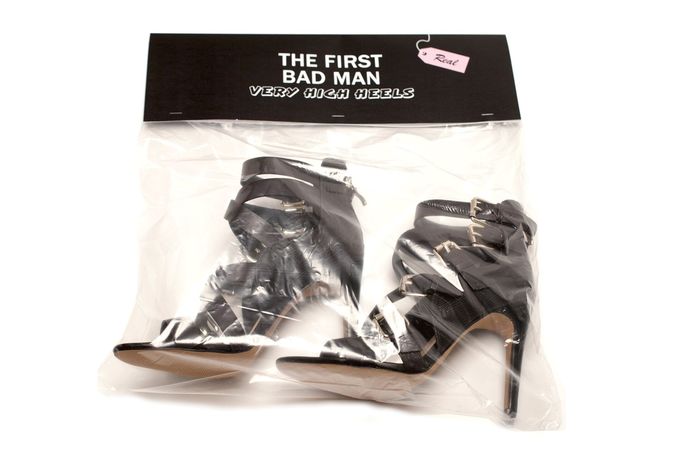 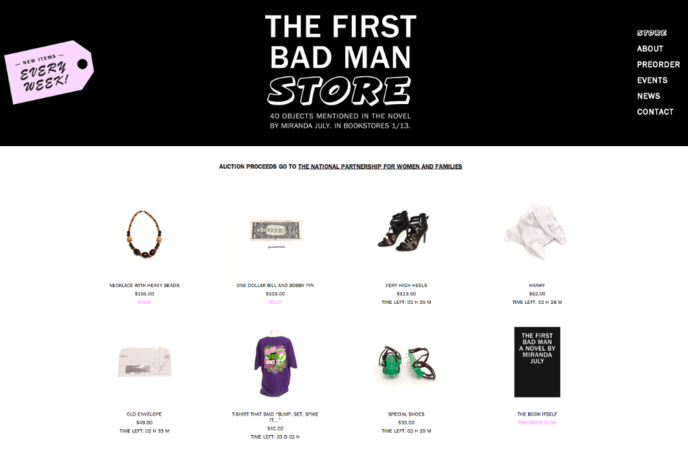 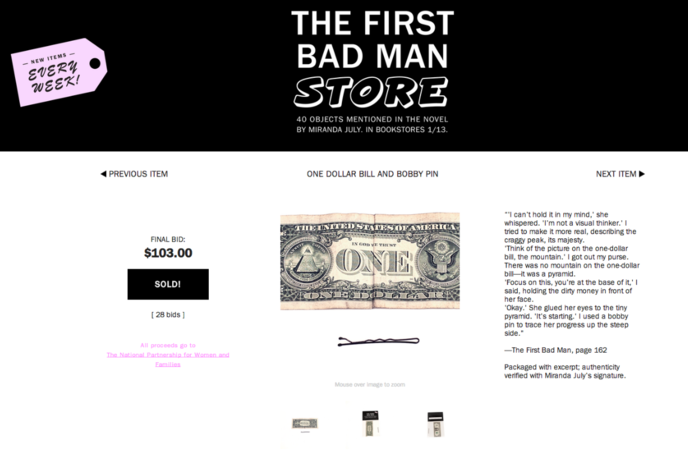 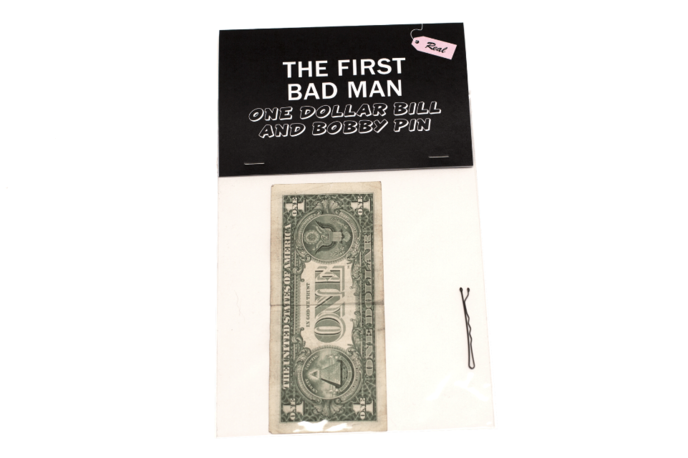 Keeping it real: Miranda July sells objects from her novel

The First Bad Man store, which takes its name from the novel, is auctioning off objects from the book ahead of its release in January 2015.

Pieces include clothes and jewellery, a chalkboard and an envelope. Items are added weekly, and bids have already been entered and won. A one-dollar bill and a hair pin have been sold for £65 (€83, $103), while a beaded necklace has sold for £99 (€125, $155), with all proceeds going to the charity, The National Partnership for Women and Families. Winning bidders also receive an excerpt from the book where the item is mentioned.

The project is similar in its premise to our Shop The Show microtrend in which we revealed how advertisers are selling products through tv shows and films, and characters’ costumes are available to buy online. In addition, as media forms become increasingly immersive thanks to technology, new value is also added to products when associated with a consumer’s favourite actor, writer or character.

Earlier this year, we profiled another of Miranda July’s projects, the Somebody app, which was based on connecting people through real-life avatars.

Technology : Mobile Phones : Social Media
Load More
You have 1 free News articles remaining. Sign up to one of our membership packages from just £100 a month.
View Subscription Offers Sign in