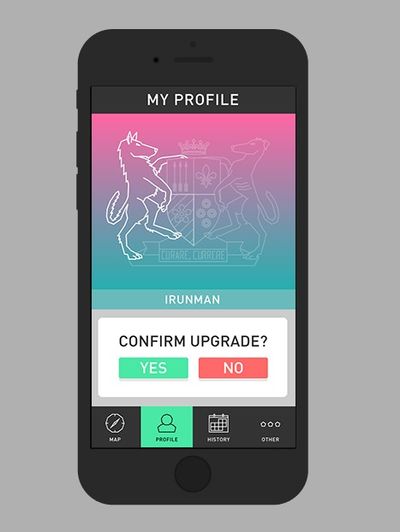 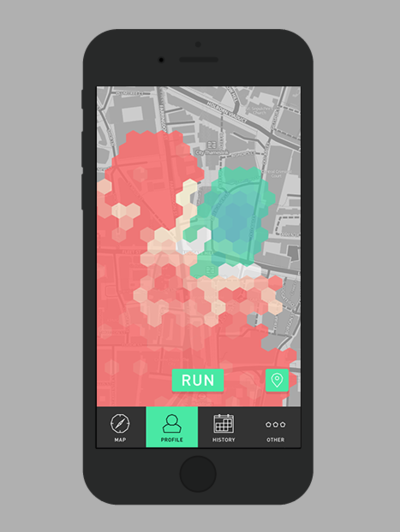 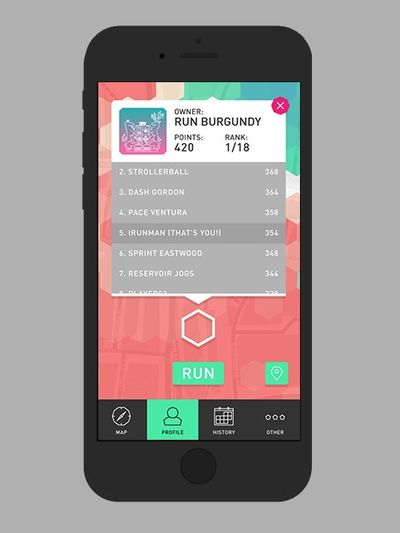 London – Developer PAN Studio is launching Run An Empire, a mobile game where you can claim local territory by running, jogging or walking.

Working with the phone’s in-built GPS, Run An Empire works by mapping the route of your run. Everybody plays using the same map, which means nearby players can capture land from you' All they have to do is run around your most vulnerable turf.

The app taps into people’s innate competitiveness, combining the strategy of online games with the ability to affect the outcome with physical activity.

‘Gamification begins with a problem or objective to solve as the priority, looking to activate people to change their behaviour,’ Sam Hill, PAN Studio co-founder tells LS:N Global. ‘We came up with the game premise first, while the fitness element is secondary and the healthy side is a by-product of what we’re trying to do.’

For more on how brands are taking things people already enjoy and infusing them with wonder, read our Awakening Tech macrotrend.