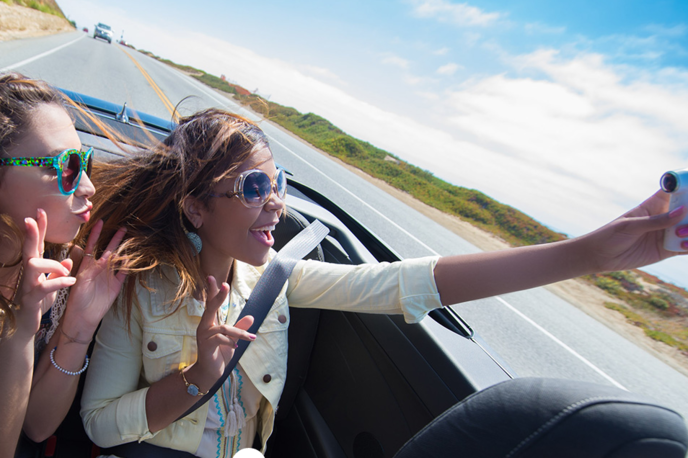 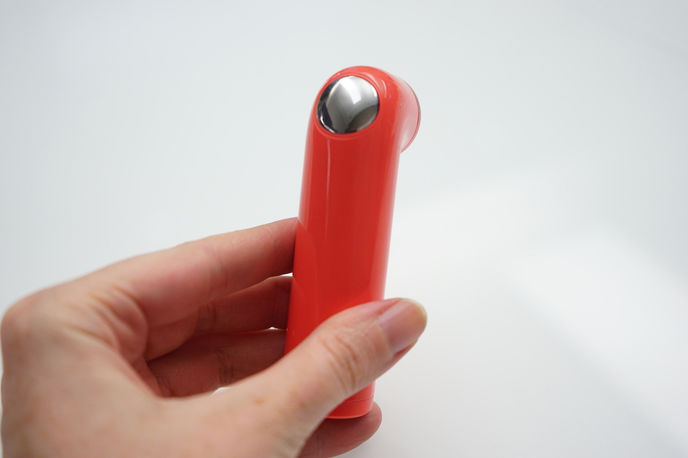 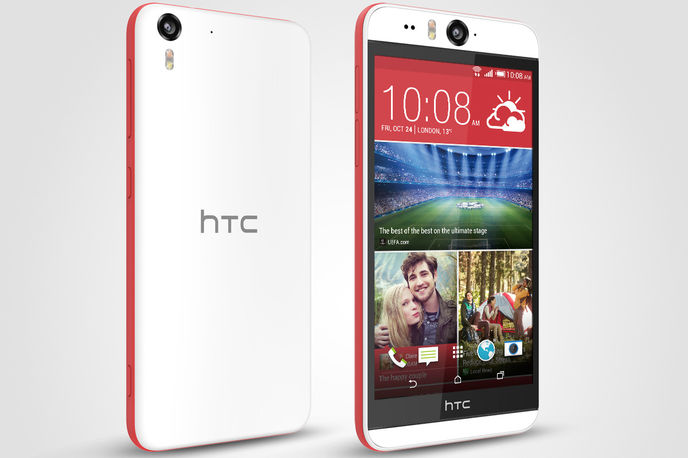 US – HTC has launched the RE, a waterproof point-and-click camera designed to capture life’s little moments as and when they happen.

The RE, HTC’s first stand-alone camera, has only two buttons, one to take photographs and videos and the other to toggle slow-motion capture. It does not have an on/off button as sensors built into the grip alert the device to when you are holding it.

The marketing team behind the RE have been careful to stress that their camera is not competition for the hugely successful action sports accessory GoPro. Instead, the RE is about capturing more personal moments with friends and family, those times that you need to record quickly before they’re lost.

Compatible with Android and iOS, the RE is controlled by a downloadable app. Your mobile device can connect to the camera via wi-fi allowing you to use it as a viewfinder, change settings and back up photos rather than store them on the RE’s micro SD card.

Interestingly, the RE will soon feature a live broadcasting function. Although unavailable at its launch, this feature will enable amateur videographers to stream live events via their YouTube accounts, with video captured directly from the RE lens.

Read our Insta-Real microtrend for more on how brands are responding to consumers looking for more authentic experiences, helping them to avoid visual clichés and focusing on presenting the real and the unexpected.

Covid-19 : Coronavirus : Public Transport
Load More
You have 1 free News articles remaining. Sign up to one of our membership packages from just £100 a month.
View Subscription Offers Sign in