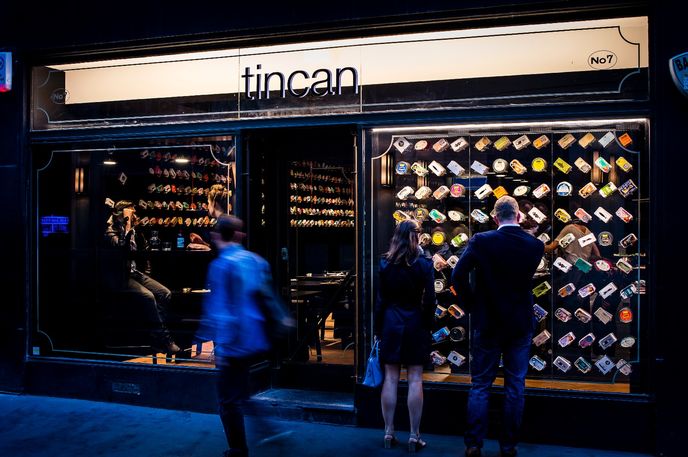 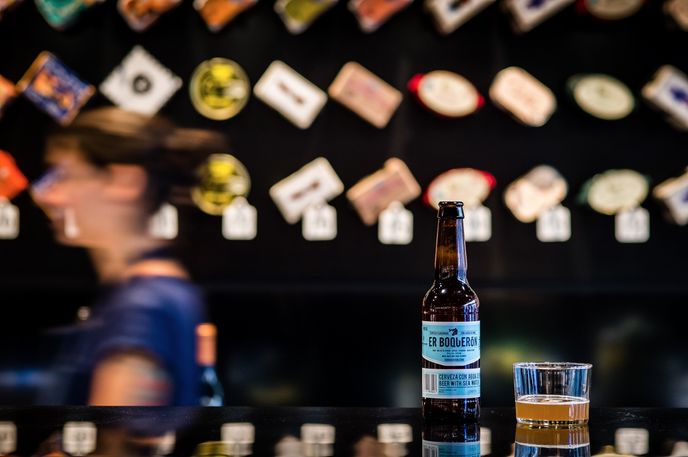 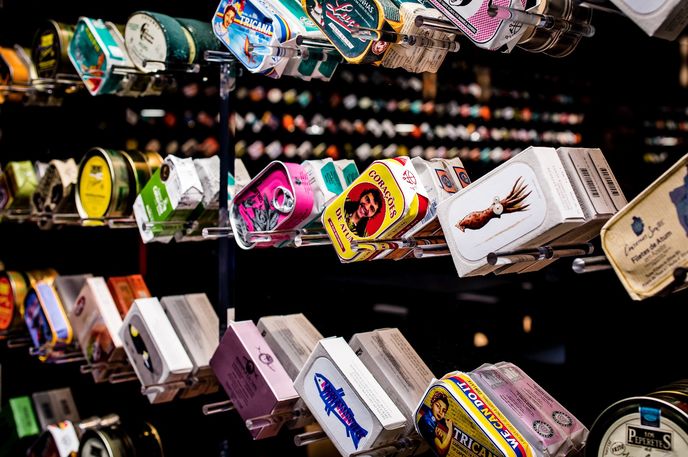 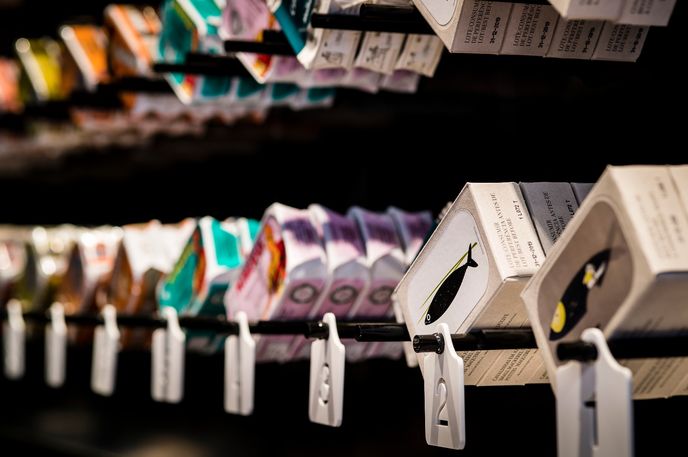 In the can: Pop-up restaurant elevates tinned fish into haute cuisine

UK – A pop-up restaurant in London is celebrating the most humble of foods – tinned fish.

Tincan, which opened in Soho on 15 September for six months, features 35 types of canned seafood, from Portuguese tuna fillet to Icelandic cod liver. The delicacies on the menu are served in the tin, and accompanied only by bread, salt, chilli and shallots, according to Dezeen. The restaurant also sells a Spanish beer made with sea water as an accompaniment.

The London-based design firm behind the project, AL_A, ensured that the tins also play a central role in the restaurant’s décor. The cans’ bright colours and striking graphics enliven the front windows and walls, and are set against a backdrop of a sheet of black Corian. LG’s OLED technology is used to light the space.

By presenting a traditionally overlooked food in a new light, Tincan has deftly combined haute cuisine and everyday food. The restaurant offers a design-led re-imagining of tinned food, while elevating hyper-local, specialist foodstuffs from around the world.

For more on design-led tinned food, read our Seed on Swish.