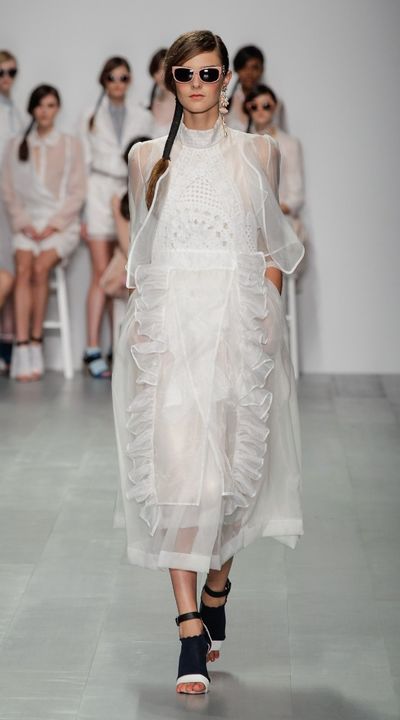 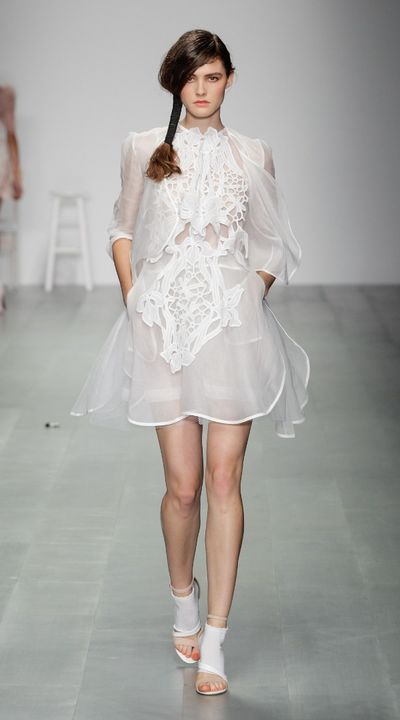 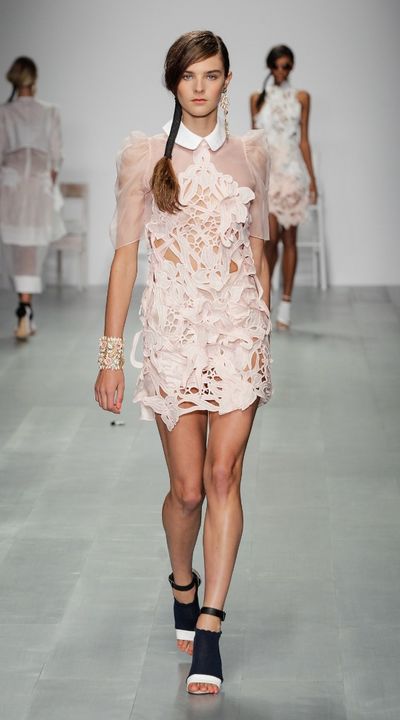 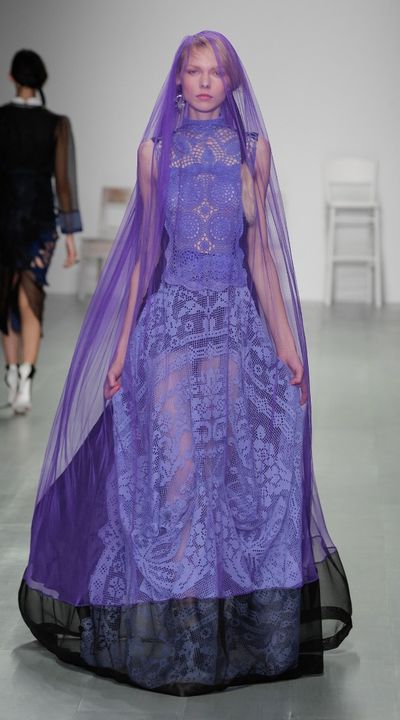 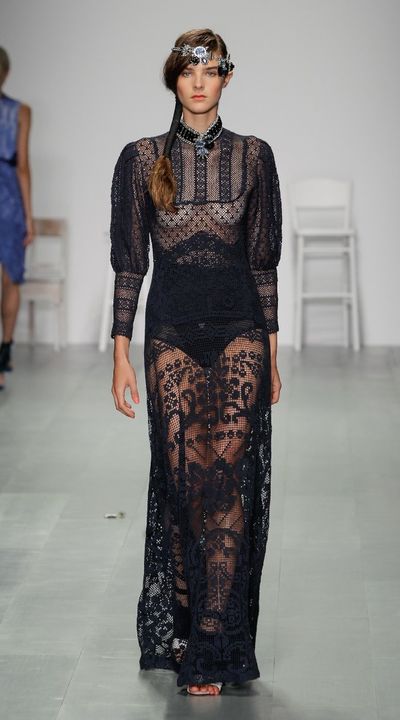 Showing at Somerset House, Aksu’s spring/summer 2015 collection was inspired by the delicacy of paper dolls and the grace and power of Marie Taglioni, an Italian-Swedish ballet dancer of the Romantic ballet era.

This might seem like an odd marriage of references, but the designer found his inspiration in Queen Victoria’s collection of paper dolls and she named one Madame Taglioni.

The colour palette was important for the translation of Taglioni’s life into a fashion collection. White is used to represent the lightness of Taglioni’s dance, with shades of pink and peach paying homage to classic ballerina attire. Cottons, silks and organza were used to create softness and transparency. Aksu also used texture and darker tones to convey the sadness of Taglioni’s offstage life.

This battle between light and dark is an aesthetic discussed as part of The Polarity Paradox, while Aksu’s romantic and fantastical approach chimes nicely with our Neo-Tolkienism macrotrend.