Drawing on the imagination: Agency invents heritage for café

Yerevan, Armenia – What is a brand without an identity? Louis Charden, a French café and bakery, was instilled with an identity and heritage of its own through clever branding and packaging by creative agency Backbone Branding Studio. 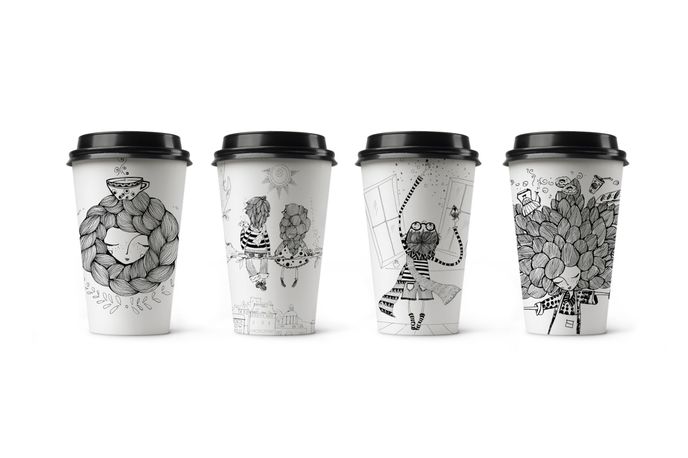 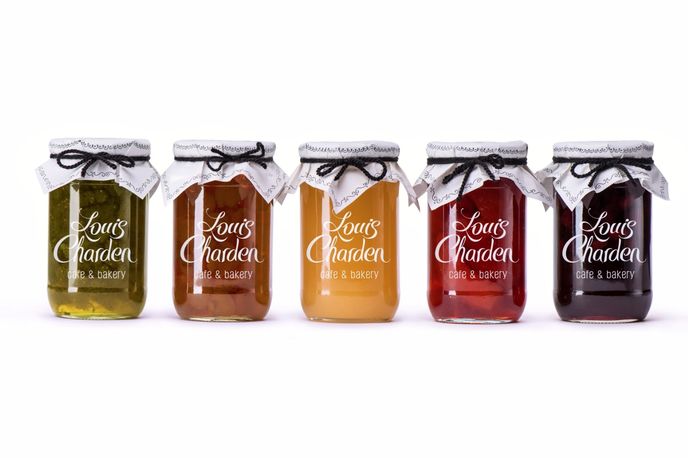 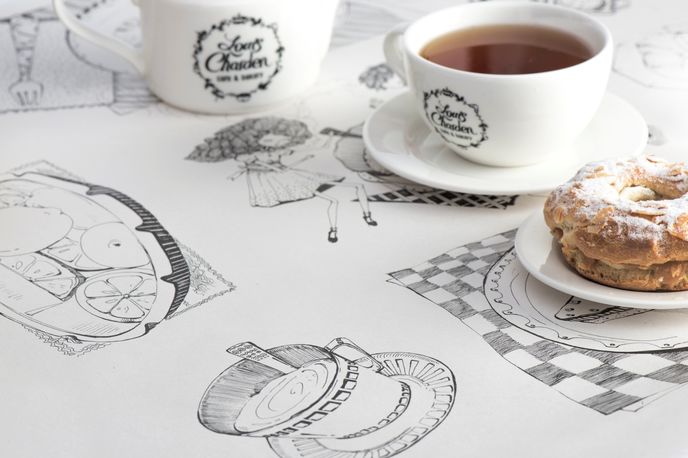 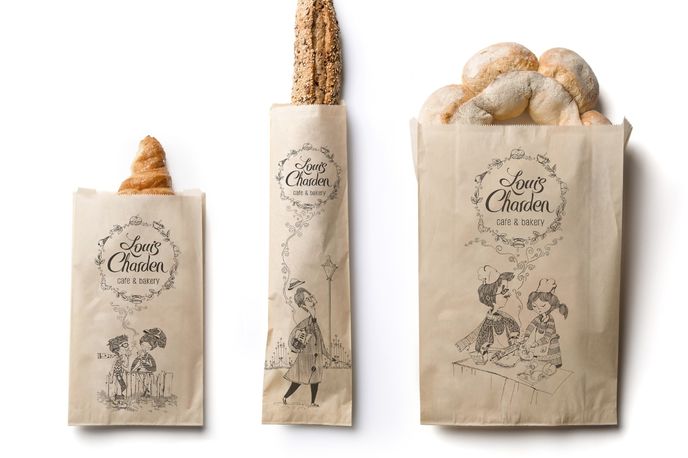 Beginning with the concept that the café was to be French, the studio created the character of Louis Charden. But more than that, Backbone created a story behind him – he learned to bake from his mother, fell in love for the first time while sharing a croissant and went from baker’s assistant to owning his own bakery.

The back story is beautifully expressed on the café’s packaging, with whimsical illustrations of Louis throughout his life. Imagining this heritage helped the studio to create a brand identity that consumers can associate with French bakeries that have passed  from generation to generation. It lends Louis Charden a note of authenticity.

Brands have been embracing fictional characters as a means of better expressing themselves for some time, as we revealed in our Personality Brands microtrend. Backbone took the premise as far as it could go, creating a brand that would evoke the comfort of a French café through a detailed – albeit made up – history.