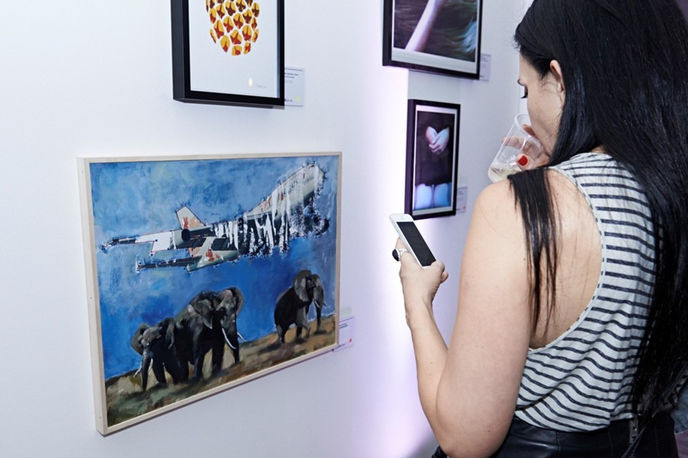 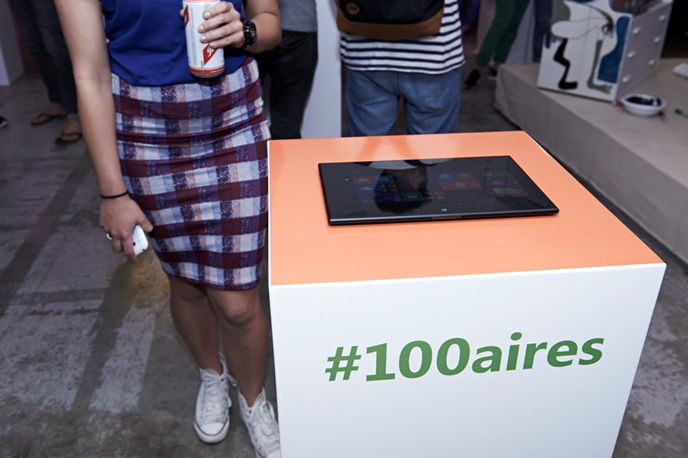 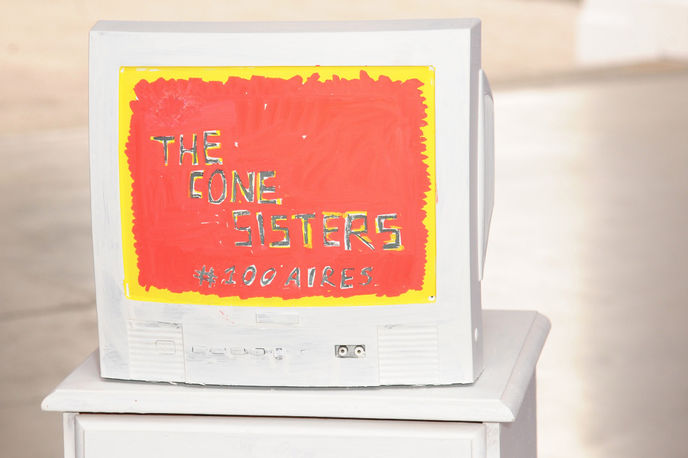 London – Nokia has launched the Nokia Lumia 630 by giving away 100 pieces of art at a pop-up gallery in East London. The artworks were 'paid' for not with money but by the currency of social influence.

Nokia commissioned 100 young creatives, christened Hundredaires, from art schools around the country and asked them to make 100 unique pieces of art on the theme of No Compromises. The artworks, which included hand-painted phone cases, were displayed at The Old Truman Brewery in East London from 2 to 6 July 2014.

For the exhibition, Nokia teamed up with Klout, a social media analytics firm, which gives people a score out of 100 based on their influence on social networks. (Sheryl Sandberg has a Klout Score of 85, while President Barack Obama has a Klout Score of 99.) Visitors to the gallery could 'bid' on artworks based on their Klout Score. Each person's level of social currency on Twitter, Facebook and Instagram determined which pieces of art they could 'afford'.

To register interest in a piece, visitors had to take a photo of the artwork and share it on their network along with the appropriate hashtag. This was only an initial bid, however, because to secure the artwork, bidders had to prove their social influence by attracting retweets, blog comments and Facebook Likes – the spoils went to the most popular.

Nokia has banked the success of the Lumia range on the strength of the phone's camera. The Hundredaire project cleverly showcases the Lumia's photography facility by guaranteeing the social spread of the artworks. In the Personal Information Economy, this kind of project will become increasingly common, but brands have to be careful because consumers will not thank them for messing around with their hard-won reputations.