In all modesty: Chanel’s Cruise in the Middle East 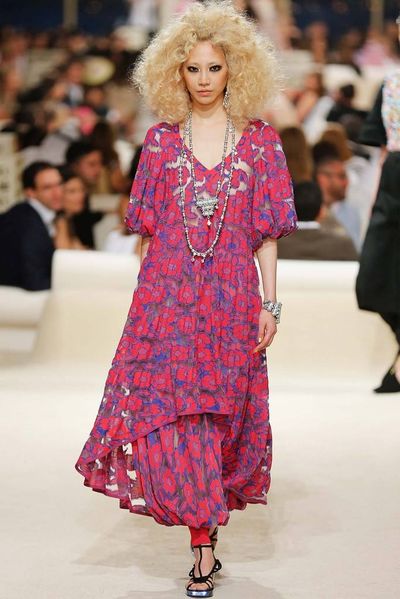 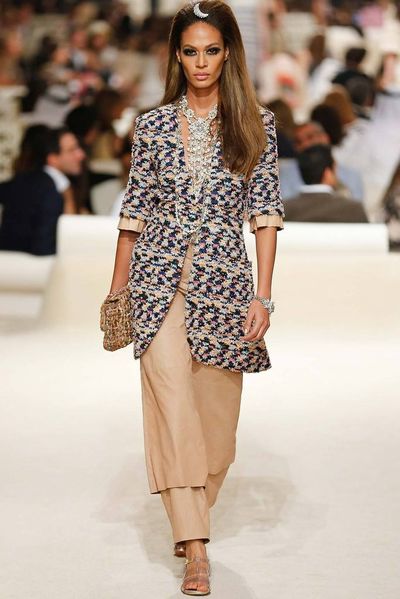 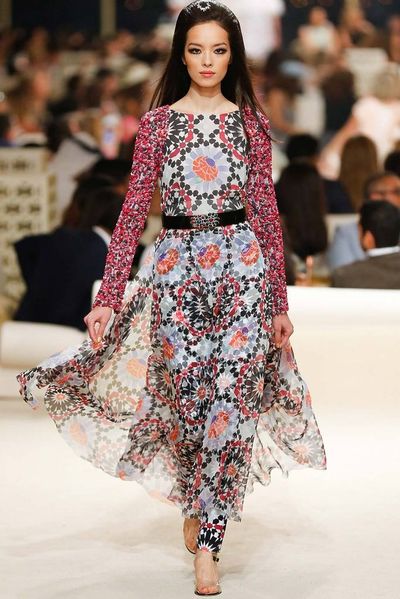 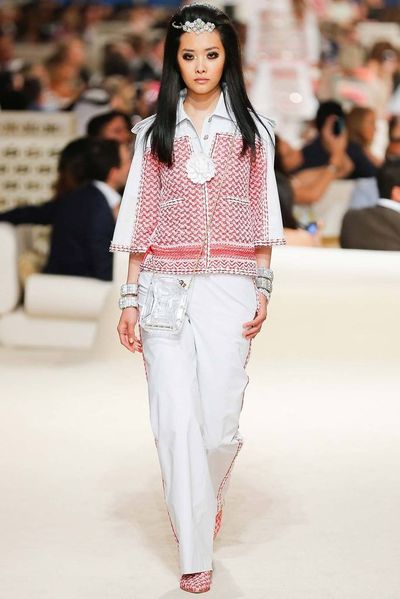 Dubai – Karl Lagerfeld has put his stamp on Orientalism with the Chanel Cruise 2014–2015 collection in a catwalk show that respects the modesty of people from Arab countries and is sure to appeal to Middle Eastern Luxurians.

Clothing in the collection was designed to comply with Muslim rules on modesty, with models covered from the neck to the knee. In addition, there were other clear nods to the region with, Aladdin-esque slippers and a clever play on Chanel’s traditional tweed, using the colours and patterns of a Keffiyeh scarf, the traditional bedouin headdress. Chanel versions of harem trousers, quilted bags shaped like oil barrels and a venue that mimicked the latticework of traditional Arabian architecture using Chanel’s interlocking Cs all drove the point home – Lagerfeld was designing with a specific clientele in mind.

‘This is my idea of a romantic, modern Orient, a new One Thousand and One Nights,’ said Lagerfeld.

For more on the Middle Eastern mood, read our Muslim Consumer market report.

VSCO gives a platform to moments of black joy:

Vollebak has designed a concept watch built from technology components commonly thrown away by consumers.

DixonBaxi’s new identity for Regent’s Place reflects the diverse community of the neighbourhood and promotes...

Following Covid-19, a majority of American consumers believe there won’t be a return to  the  old ways of...

The streaming service is launching A World of Calm, a 10-episode series created in collaboration with...

Design studio Livit has created a detached office allowing remote workers to immerse themselves directly in...

Consumers' purchasing behaviour has transformed during the pandemic, with more than ever feeling confident...

Retail : Online Shopping : E-commerce
Load More
You have 2 free News articles remaining. Sign up to one of our membership packages from just £100 a month.
View Subscription Offers Sign in