Taming the beast: A living exhibition of home furnishings 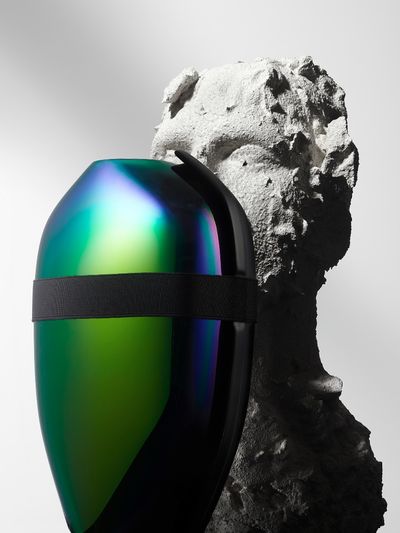 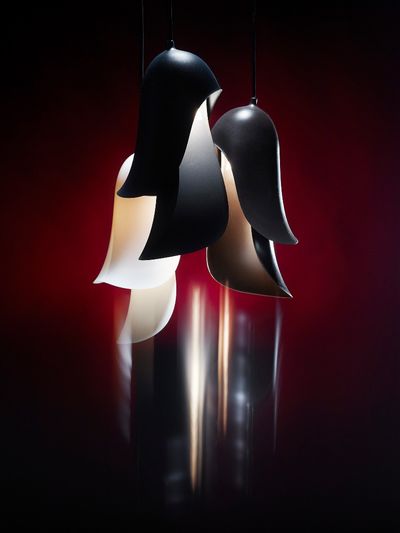 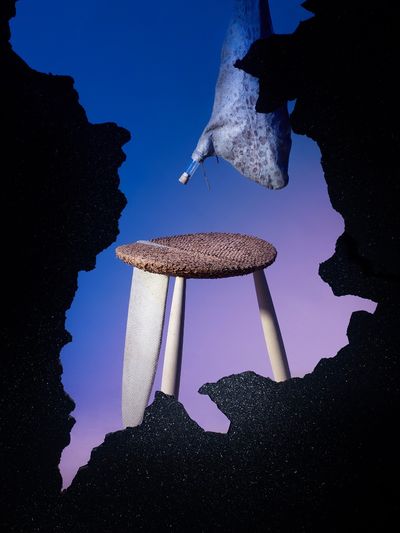 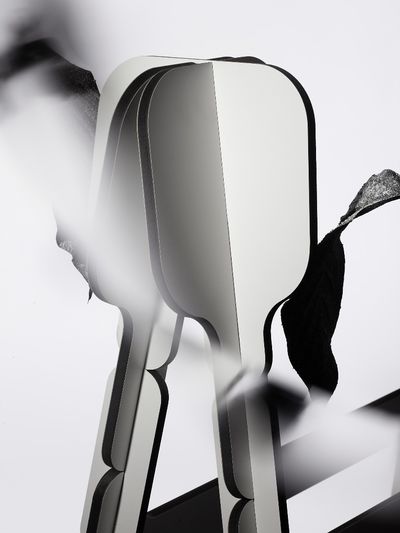 The exhibition brings together works from an impressive list of designers, including Scholten & Baijings, Studio FormaFantasma and Constance Guisset. Each created products for the exhibition that ‘question the way in which we produce and consume the objects we surround ourselves with’, say the designers.

Moustache created the Half Decade Beast as an exhibition that is ‘alive and breathing,’ they say. ‘His slow and assured breathing… opens up and presents new ways of publishing and production.’ The beast was designed by Jean-Baptiste Fastrez – who artfully arranged the different products to create an installation that is iridescent and mystical in its appearance, balancing vases with mirrors and lamps from the contributing designers.

For more on Milan Design Week, read our show preview and look out for our coverage during the Salone Internazionale del Mobile 2014.

Youth : Statistic : Japan
Load More
You have 2 free News articles remaining. Sign up to LS:N Global to get unlimited access to all articles.
Discover Our Memberships Sign in