Drink up: Self-monitoring app tells you when to stop drinking

London – A new smartphone application that monitors how much alcohol you have consumed has become available to drinkers.

The new You Booze, You Looze application has been developed by British television broadcaster Channel 4 (via their public service arm, 4iP) and designed by Digital Goldfish. It allows users to create a virtual bar on their phone that records how much of what drinks are being consumed during the evening. The app includes a number of sobriety tests to allow its user to monitor the extent of their alcohol consumption’s effects. In addition, it can provide details such as the number of calories consumed, as well as keep track of who owes what with its running bar tab function.

Self-monitoring on the go, the application is yet another indicator of how consumers are being nudged and coerced into behaving in predetermined ways – a topic we cover in detail, with brand implications, within our Prohibition Culture trend. 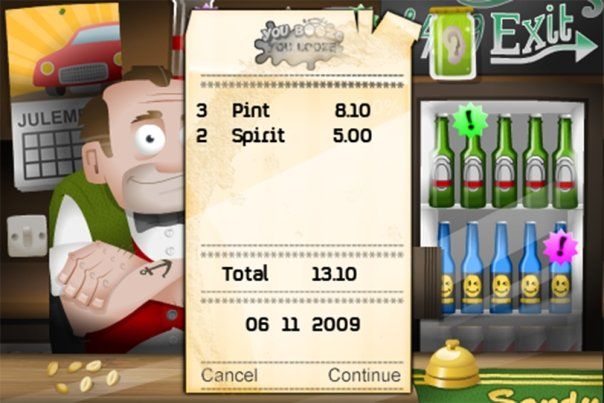 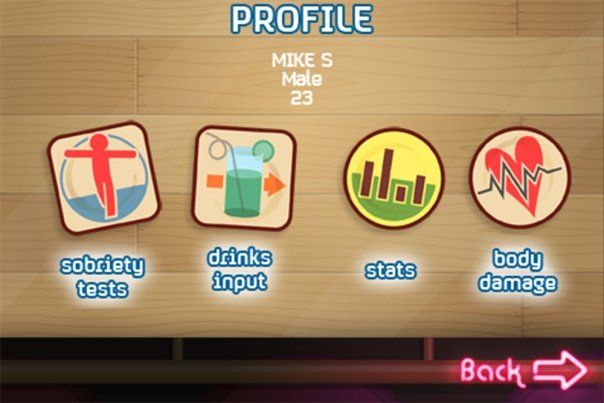