Amsterdam – A new office space builds in flexibility in its design, allowing for temporary employees to feel comfortable while also providing clearly defined areas for different stages of project work. 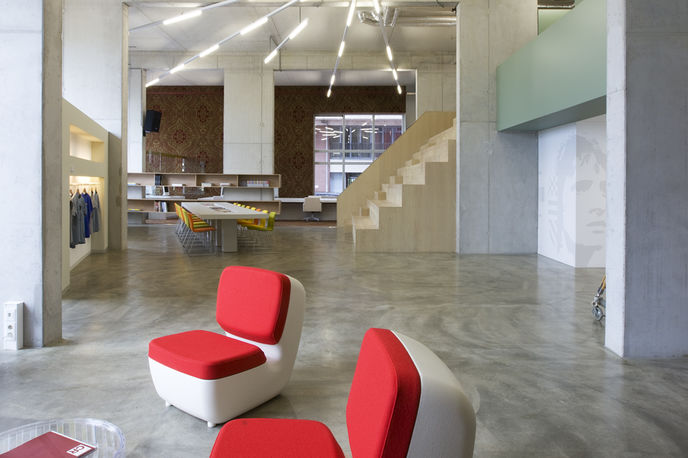 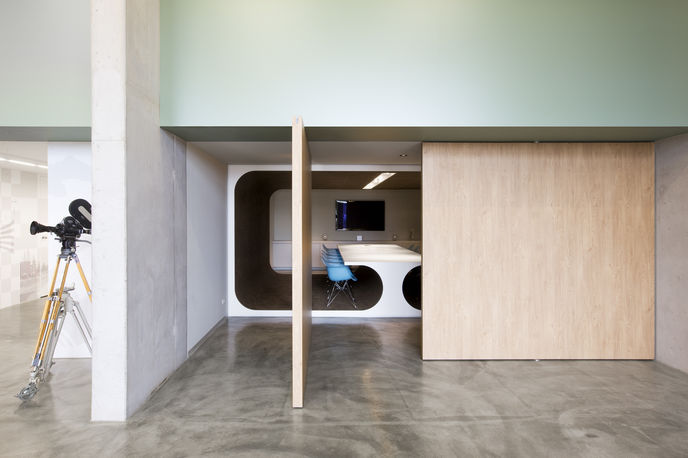 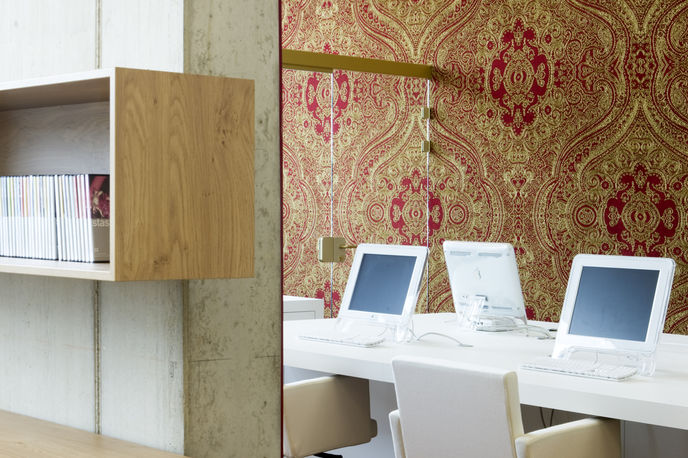 PostPanic, an Amsterdam-based film production company, design studio and post-animation house, has moved into a new space designed by Maurice Mentjens that is reflective of the company’s Bleisure workforce.

Allowing for the fluctuating number of project teams who are involved at different stages of production, the interior cleverly encompasses furniture that doubles as spatial dividers and offers extra storage. These include a grandstand that functions as tiered seating as well as a staircase, and a meeting table that houses magazines.

As such, the designers have ensured that each team has its own space, while at the same time remaining part of the larger process. 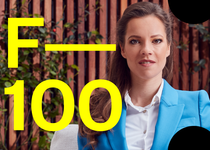 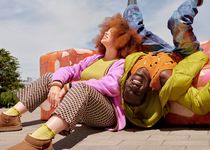 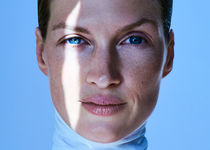 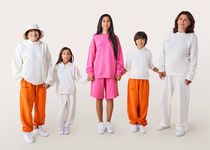 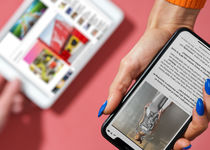