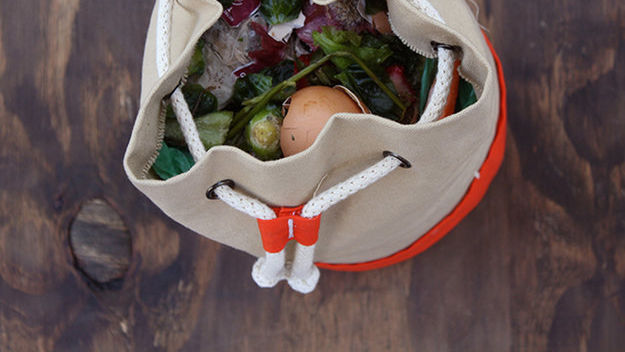 With Hello Compost, participants put organic waste into freezable canvas bags and later exchange it for credits to buy fresh produce. The hope is that the service will make composting a viable option for low-income residents who otherwise would not have time to sort out their compostable waste.

Hello Compost will also use an iPad app to track progress, in the hope that the element of gamification will spur households to make extra effort to compost as much kitchen waste as possible.

We previously reported on efforts to modify consumer behaviour through gaming in our Prohibition Gaming microtrend. 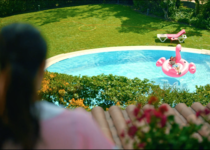 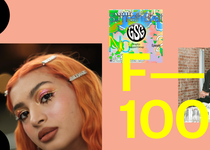