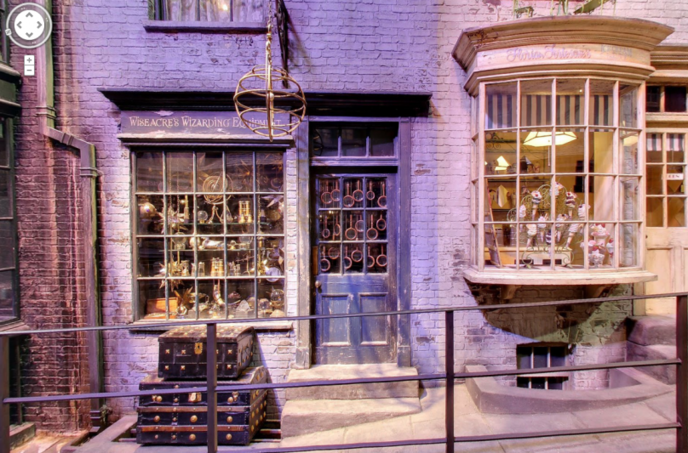 Fans of the book and film franchise can walk through Diagon Alley in the Warner Brothers Studio in Hertfordshire, England, and peer into the fictional shopping arcade’s wand shops, apothecaries and quidditch supplies stores.

A Google+ profile has also been set up for Diagon Alley. The page features close-up photography of props, design details and links to the Warner Brothers Studio Tour site where users can book a visit to the set.

Google has been continually expanding the reach of its Google Maps service, tailoring it to meet the needs of consumers in different countries and to give them access to retail interiors. By adding a set from the Harry Potter films to the mix, Google Maps is expanding into the entertainment industry as well.

Read our Dawn of the Mega-systems macrotrend to learn more about Google’s influence on consumer behaviour and retail.