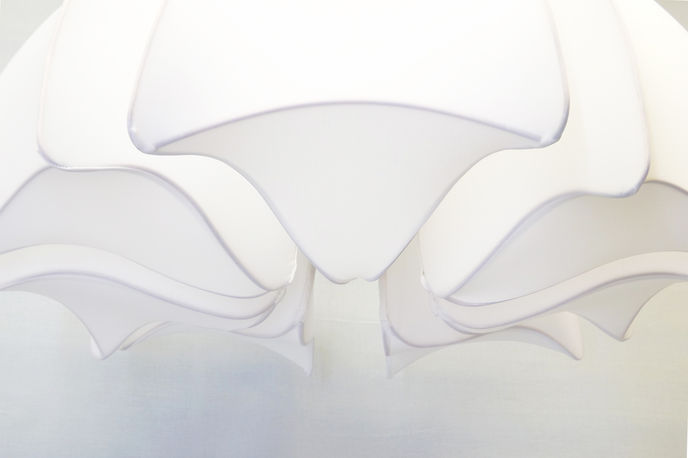 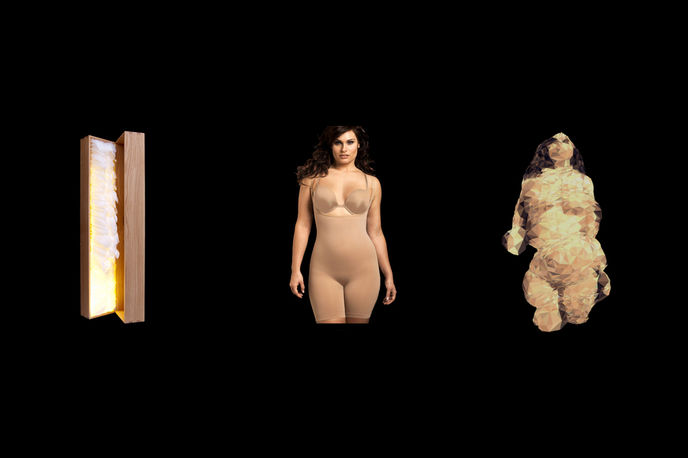 London – A Surrealist technique for creating art has been given new life, and the results are on display at Clerkenwell Design Week 2013.

The exhibition, Design Exquis, draws on a method developed by French writer André Breton and a band of avant garde artists including Marcel Duchamp. Called Cadavre Exquis, or Exquisite Corpse, the process involves creating a collaborative work of art without any one artist being able to see the whole thing.

Design Exquis, founded in 2012, recruits four designers, the first of whom is given an object as inspiration. The object the first designer creates is then passed on to the next set of designers without them knowing what the original object was.

For more on designers using the Exquisite Corpse technique, read our micro trend.

Stats : Stat : Statistic
Load More
You have 2 free News articles remaining. Sign up to LS:N Global to get unlimited access to all articles.
Discover Our Memberships Sign in