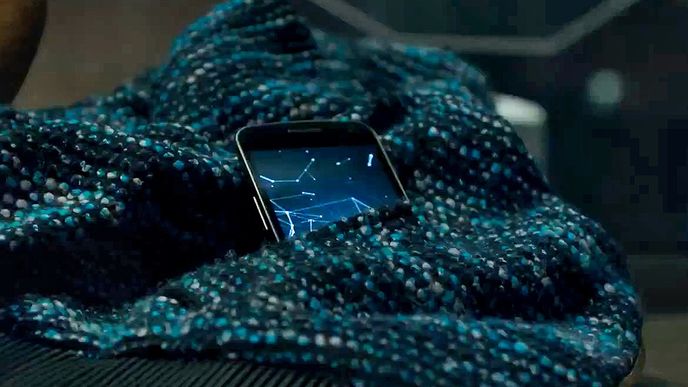 Netherlands – A new Dutch film, App, will encourage cinemagoers to use their smartphones to download an app while watching for an enhanced cinematic experience.

New platforms and devices are replacing and disrupting linear media, with smart devices supplying consumers with extra content, as reported in our Transmedia Futures macrotrend.

App, directed by Bobby Boermans, tells the story of a 21-year-old psychology student who, after a horrific accident, becomes addicted to her smartphone. By downloading the free app, available on Android and iPhone devices, moviegoers will be able to access extra content to enhance the plot.

Incorporating a synchronised second screen, the app will enable viewers to watch a trailer, promotional features and see extra information such as characters’ text messages to gain a better understanding of the film. Viewers will be notified about extra content as their phones vibrate. Once the film has finished viewers will also be able to see further bonus material.

The second screen material will rely mainly on visual content rather than audio in order not to disrupt the film, and audio watermarking technology in the app will prevent illegal downloading.

App will open in the Netherlands on 4 April.