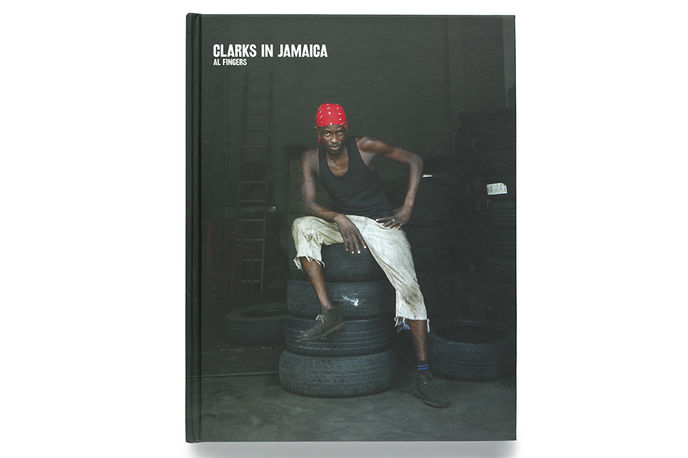 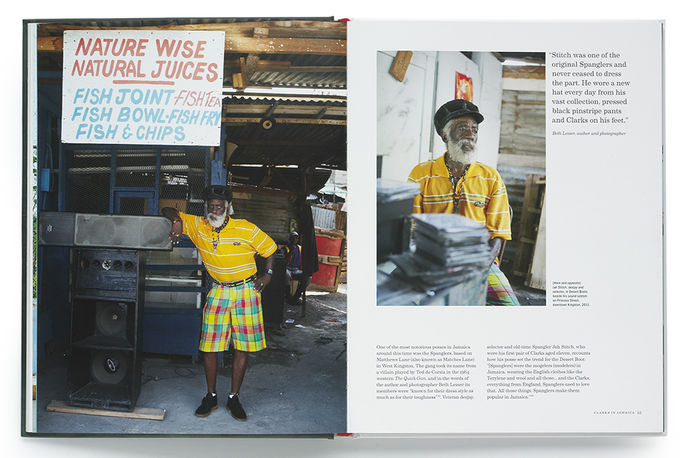 Jamaica – A new book, Clarks in Jamaica, traces the Caribbean island’s love affair with a Somerset heritage brand that rarely inspires flights of passion in its native land.

Clarks shoes have been the footwear of choice for stylish Jamaicans since long before dancehall artist Vybz Kartel’s 2010 hit song Clarks clued the wider world in to the phenomenon. More than 40 years ago, while the brand was cementing its status in Britain as the sensible choice for schoolchildren, Jamaican ‘rude boys’ were making Clarks desert boots a street style must-have item.

‘In the early 70s, the rude boy/desert boot association became so strong that young males risked a beating by police simply for wearing a pair,’ writes Al Fingers, the book’s author. But their reputation in Jamaican culture only grew as musicians and celebrities celebrated them.

Brand associations can change drastically in different contexts. With a creative take on Revivalism, brands can draw on alternative histories to tell new stories to consumers.