Florence – The glamour and decadence of the 30s inspired Hardy Amies design director Claire Malcolm, who looked to the British coutourier’s photo collection for the label’s autumn/winter 2012/2013 collection, shown at Pitti Uomo this month. 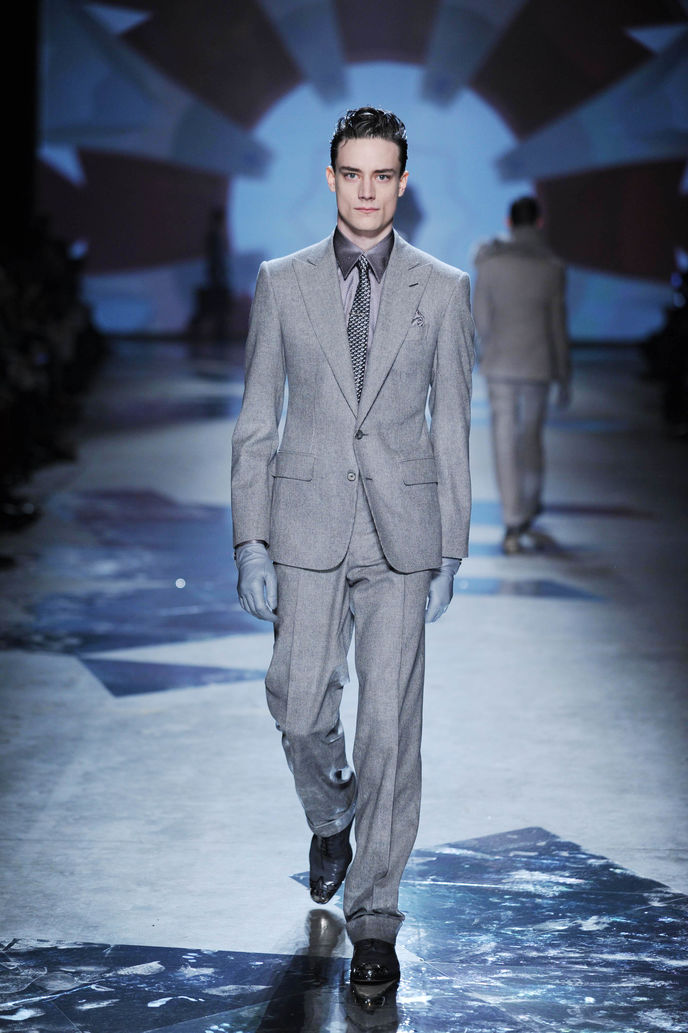 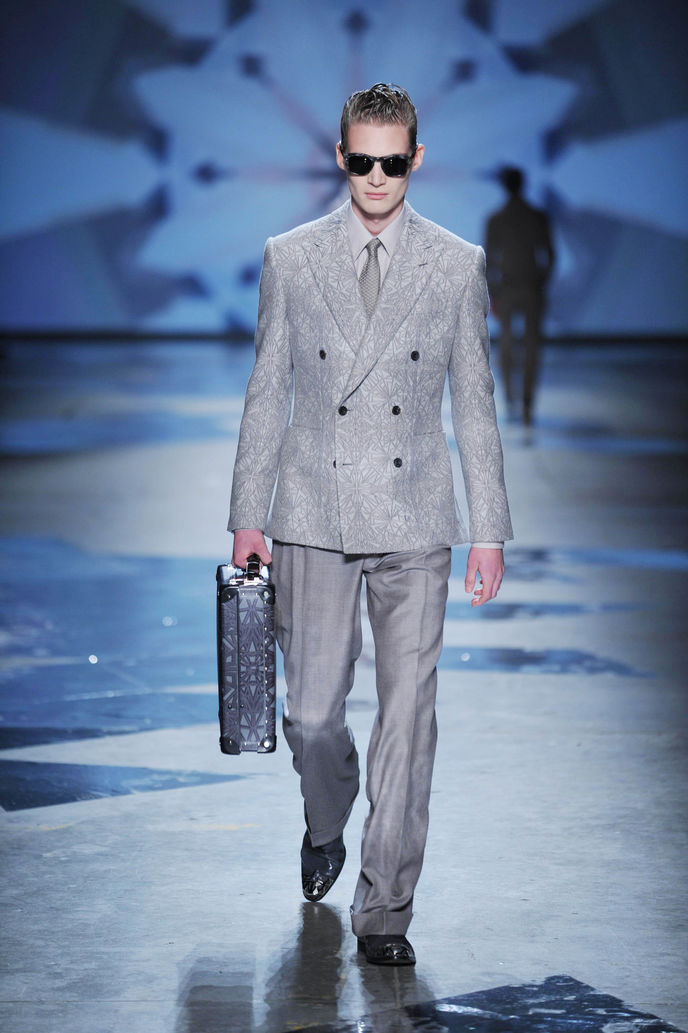 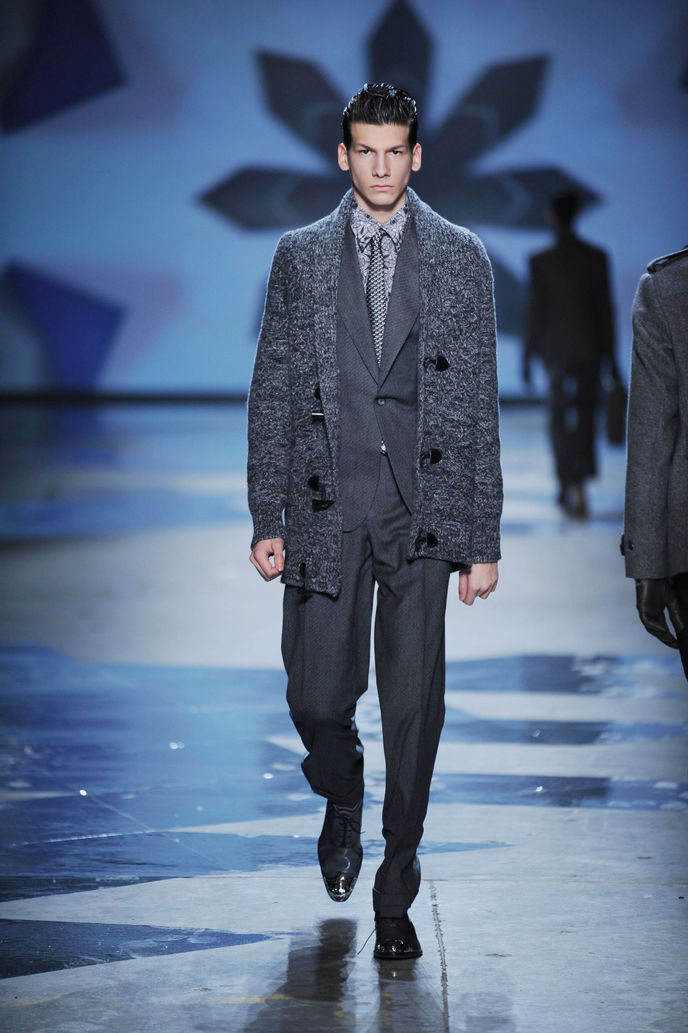 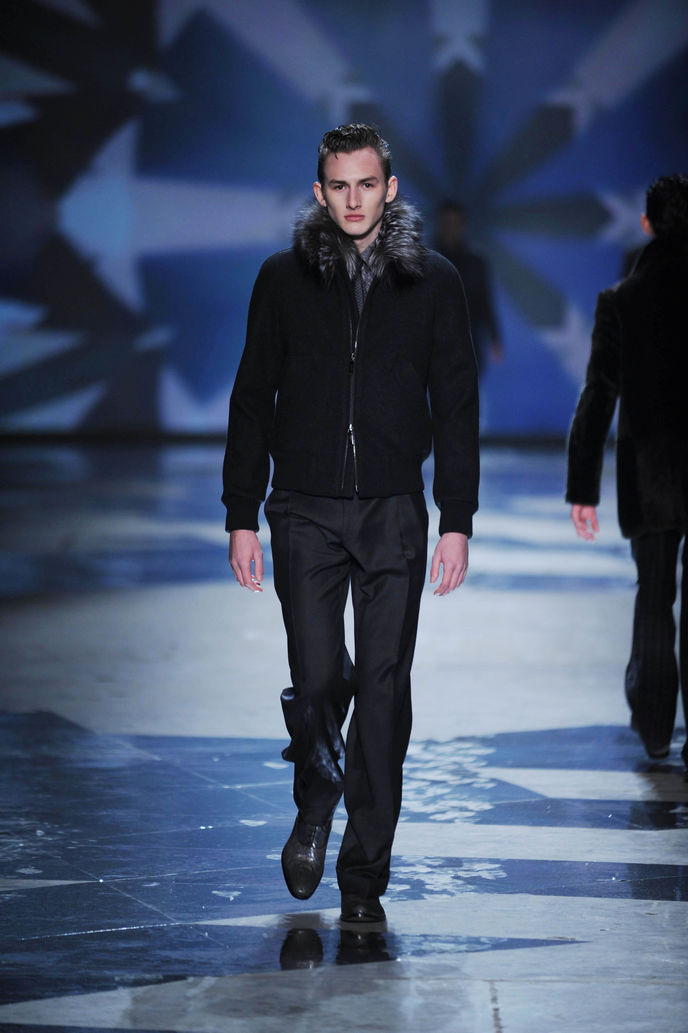 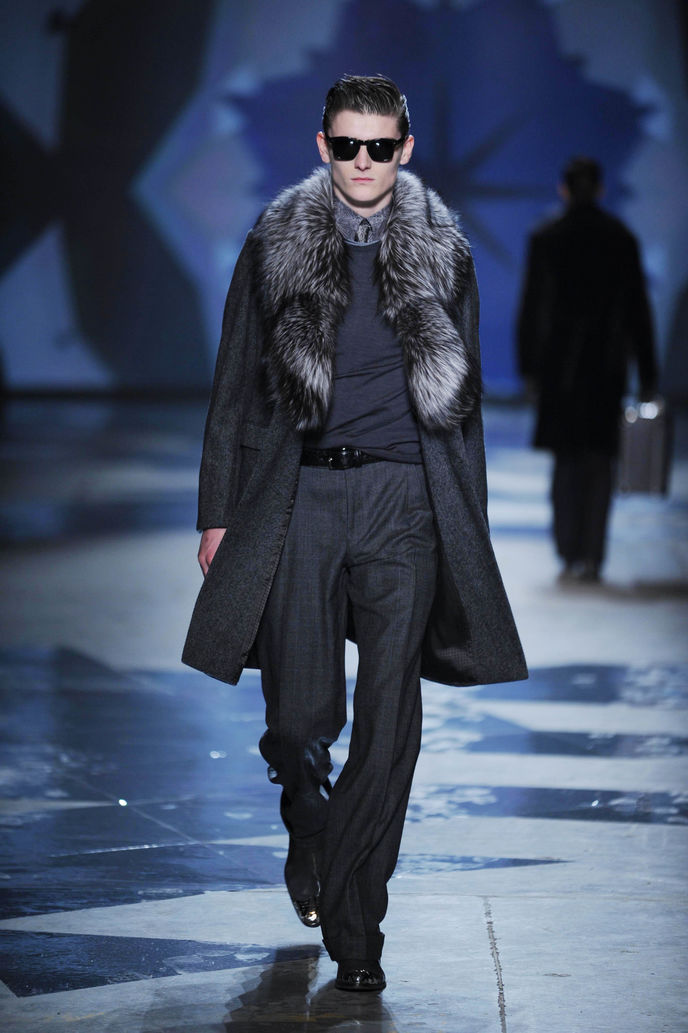 The range focused on a kaleidoscopic interpretation of the grey flannel suit, grounded in Amies’s links with Hollywood, royalty and heritage. In a bid to re-invent the 21st-century gentleman, Malcolm encapsulated a new decadent mood in menswear and glamourised the sartorial staple.

LS:N Global has previously reported on the formal shift in menswear with our New Gents macrotrend.