New York – Skincare brand Aesop has opened its first stand-alone store in New York. The move follows the installation of a pop-up kiosk at Grand Central Station earlier in the year. 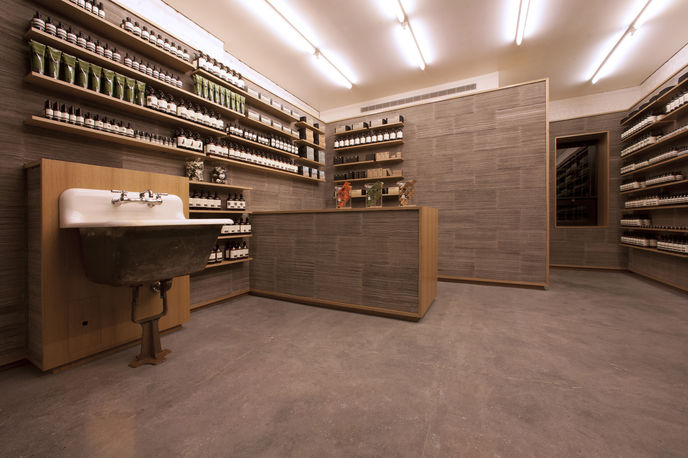 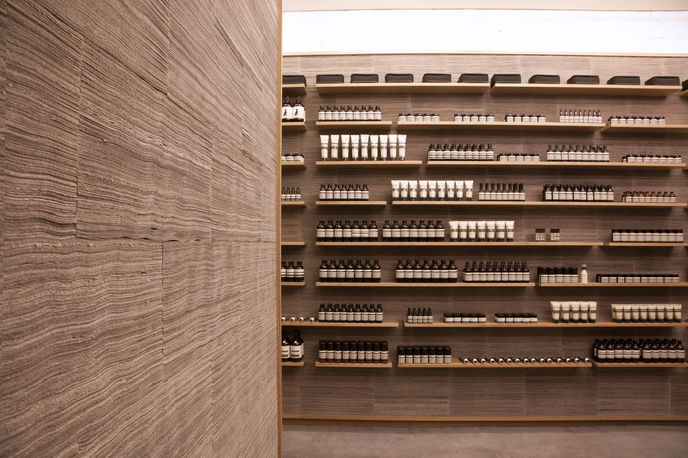 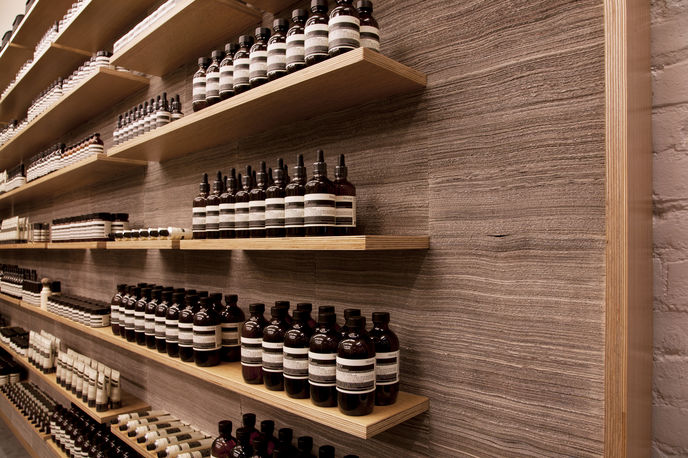 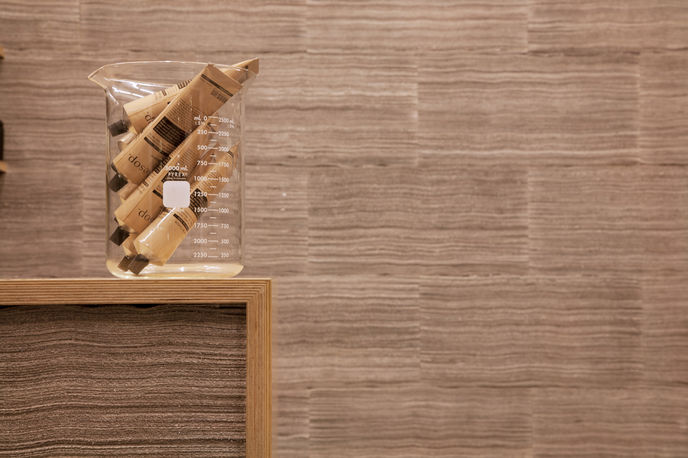 LS:N Global reported on the pop-up kiosk, which used pressed back-issues of the New York Times as structural building blocks, in July. The new store continues the concept, and features display walls constructed from the compacted newspapers forming the interior space.

The initial pop-up, at one of the busiest commuter interchanges in the city, was a great way to establish the brand, and test the store concept before the full opening.