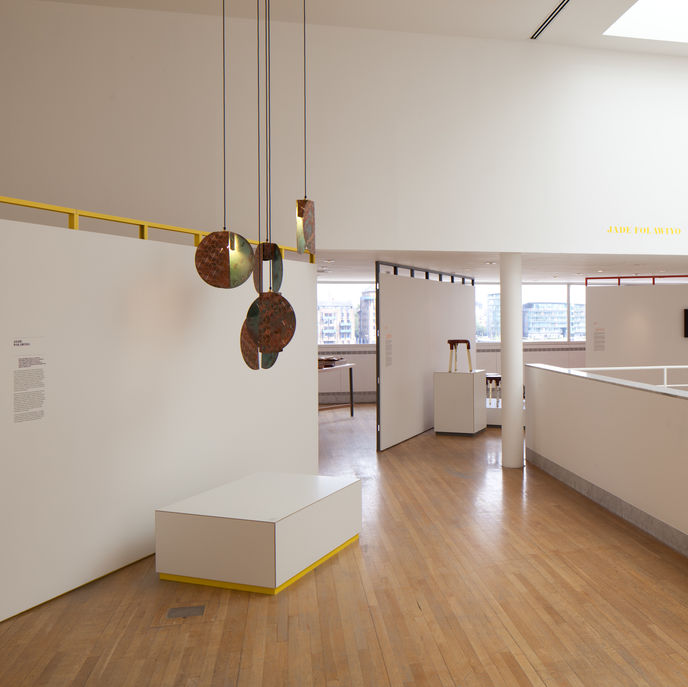 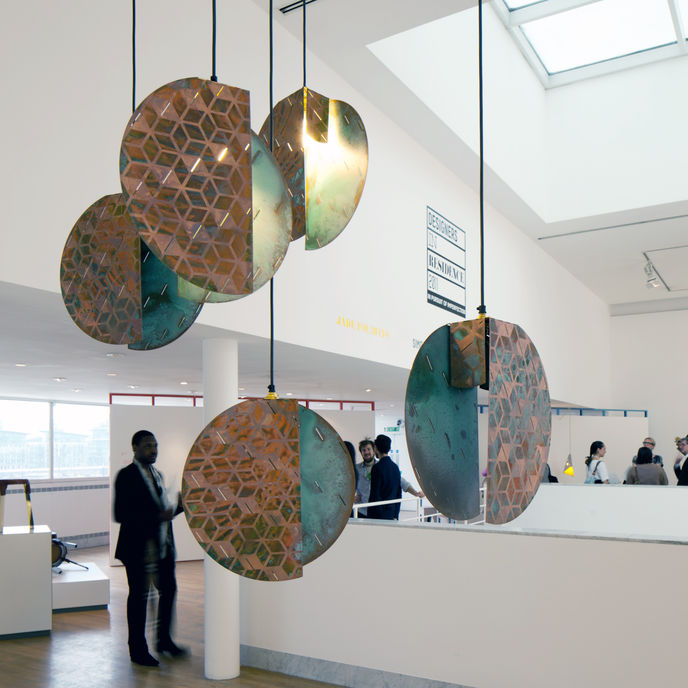 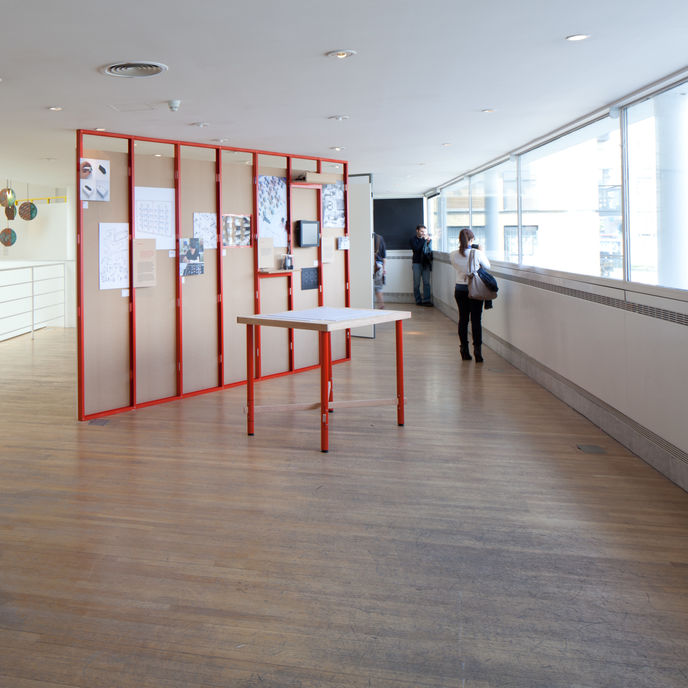 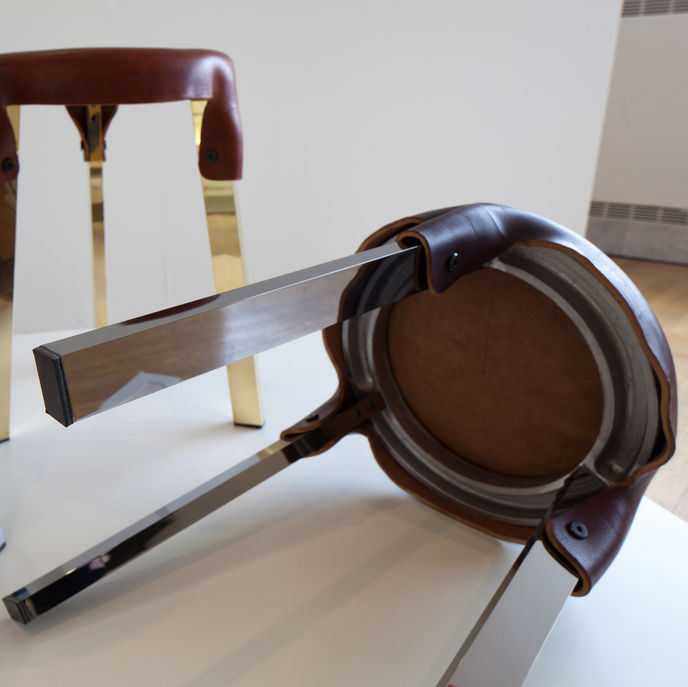 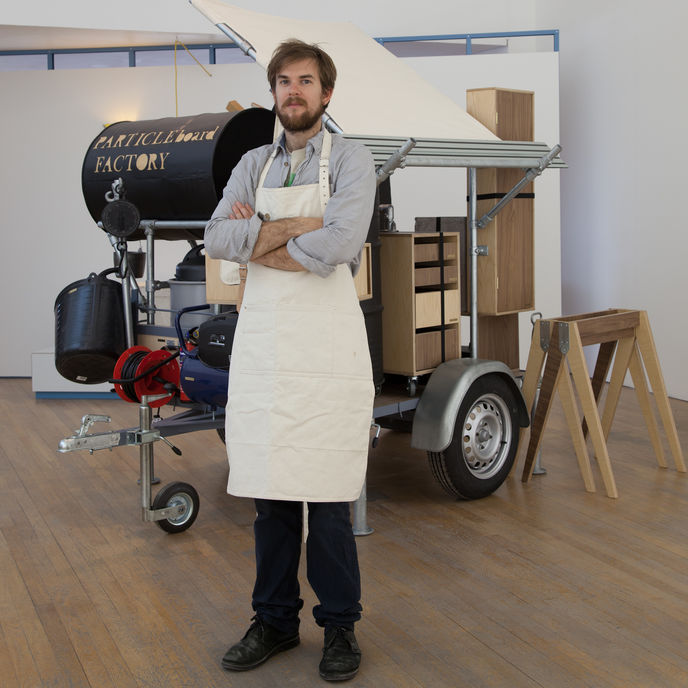 London – A new exhibition at the Design Museum explores the theme of imperfection in design.

The show is part of the museum’s Designers in Residence programme, now in its fourth year. This year’s designers – Simon Hasan, Hye-Yeon Park, Will Shannon and Jade Folawiyo – were given a brief entitled The Pursuit of Imperfection, and were invited to examine the contrast between mass production and unique, imperfect objects and experiences.

Hasan is presenting a series of stools made using a leather boiling technique called cuir bouilli, which enables the material to be stretched and hardened around a frame. The project considers how designers can apply a craft approach to make it suitable for mass production.

Shannon’s Autonomous Workplace no004 is a portable factory that recycles old pieces of furniture into chipboard pulp. The new material can then be moulded to create new designs that retain visible traces of the original pieces. The project engages with ideas of waste, a theme also present in Shannon’s RCA graduate show, and the possibility of individuality in mass production.

Stats : Stat : Statistic
Load More
You have 2 free News articles remaining. Sign up to LS:N Global to get unlimited access to all articles.
Discover Our Memberships Sign in