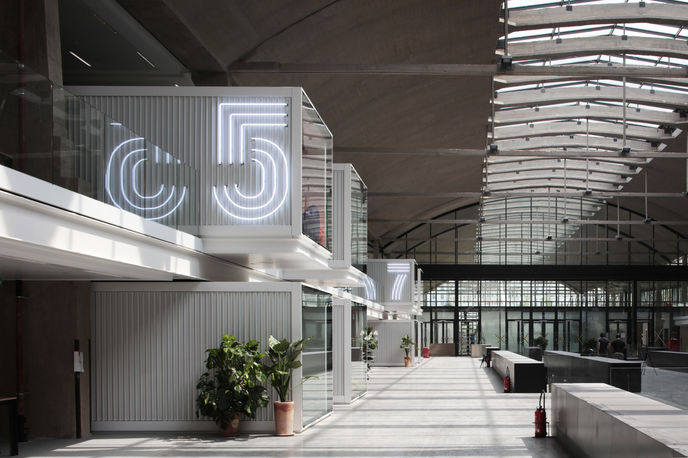 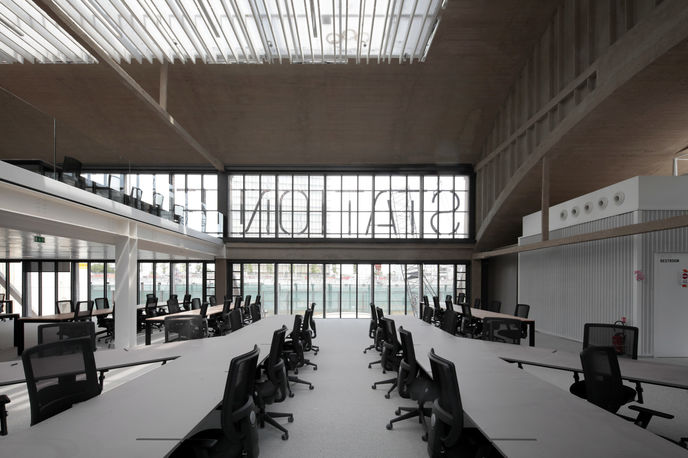 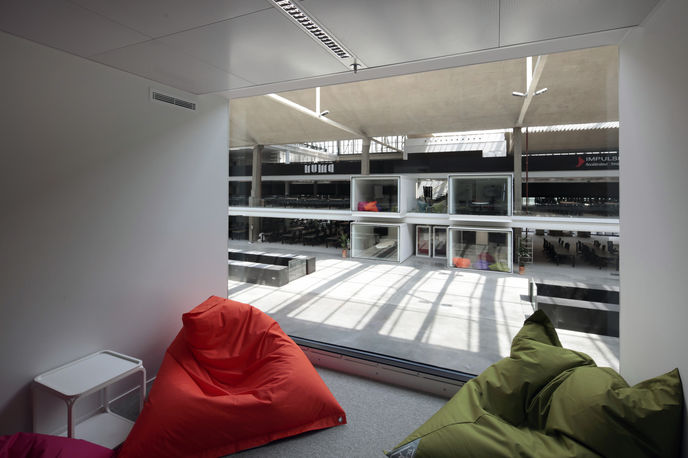 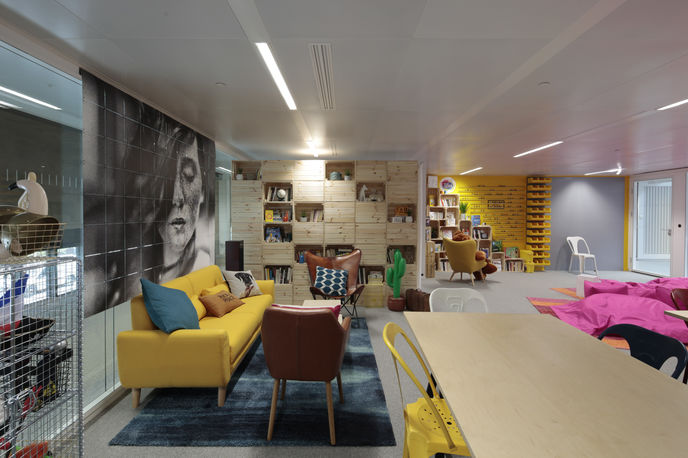 The space has been split into three parts, the first for services and events, the second for start-up businesses or programmes, and the third as a restaurant and social space.

With the election of Emmanuel Macron as French president in May, France’s start-up scene is set to continue as new laws are introduced. Macron has unveiled proposals to make France more open to start-ups, including a cut in corporate tax and a new, four-year technology visa to encourage foreign entrepreneurs to launch start-ups in France.

‘The French eco-system has been advancing very well for some time now,’ says Roxanne Varza, director of Station F. ‘But I think perhaps with Brexit, Donald Trump and high prices in Silicon Valley, the French eco-system feels it now has a new role to play – especially with president Macron’s recent election.’