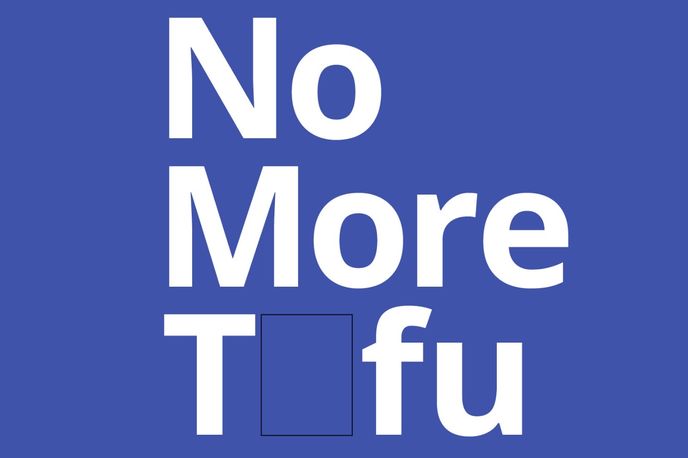 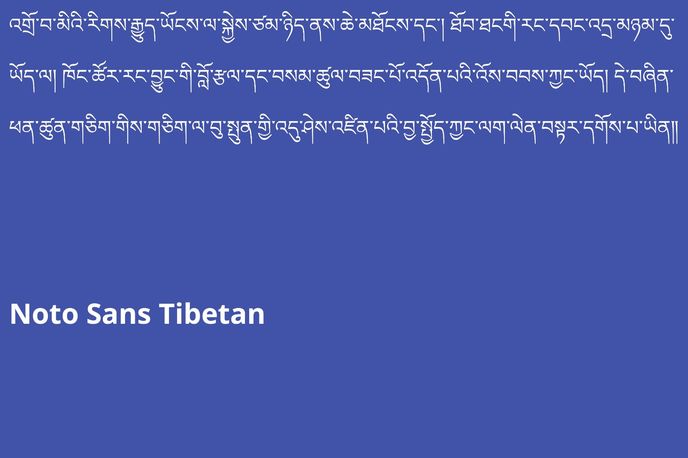 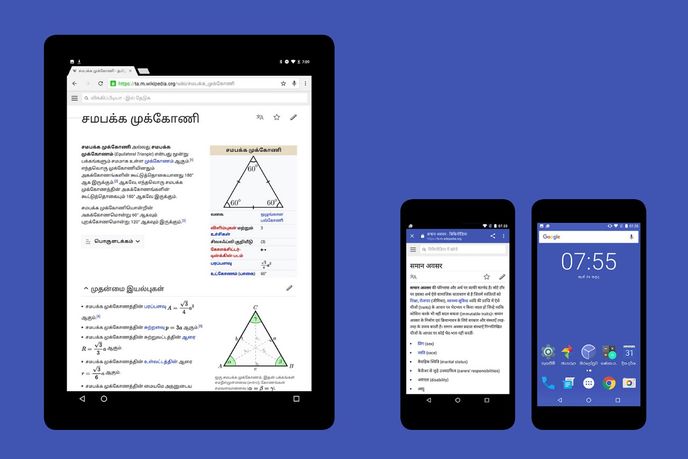 A font for all

Global – Noto is a new open-source font that incorporates 110,000 characters and will continue to grow as new ones are created.

Noto was developed in order to digitally preserve our cultural language heritage, and in response to a world that is becoming increasingly digitalised with tangible artefacts in danger of either being destroyed or naturally degraded. The aim of the project was to ensure that all languages, including those that are either rarely spoken or have been proclaimed dead, can be recorded for years to come.

Consisting of more than 800 languages, 100 written scripts including Latin, Cyrillac and emoji, plus numbers, symbols and even musical notation, in various serif and san serif styles, Noto is the most comprehensive example of an open-source typeface family.

Monotype enlisted the help of cultural experts and communities now using the scripts in order to incorporate the nuances of each language. The brand stated, for example, that it ‘enlisted the help of a Buddhist monastery to critique the [Noto Tibetan] font and make adjustments to the design’.

As globalisation eliminates cultural barriers, it is important for brands to embrace this transnational tendency but also to ensure that we retain our cultural heritage. For more, see our New Bricolage Living macrotrend.