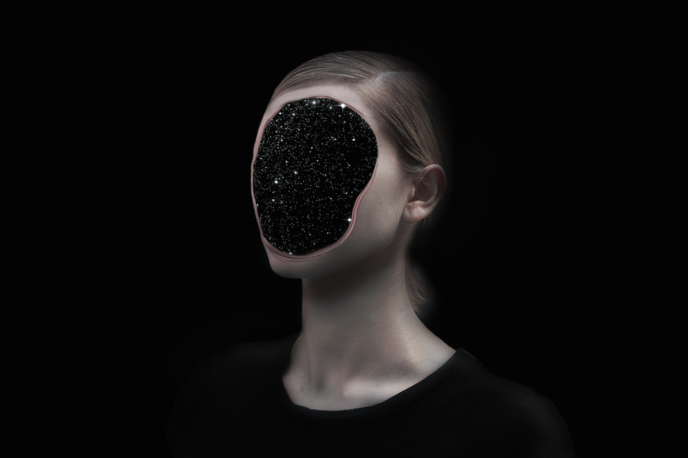 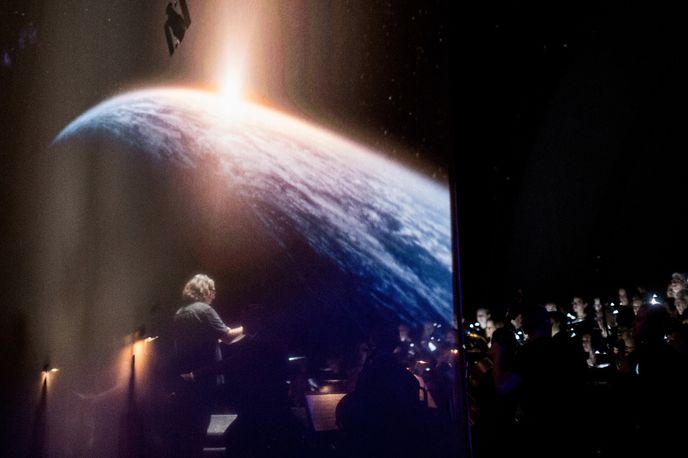 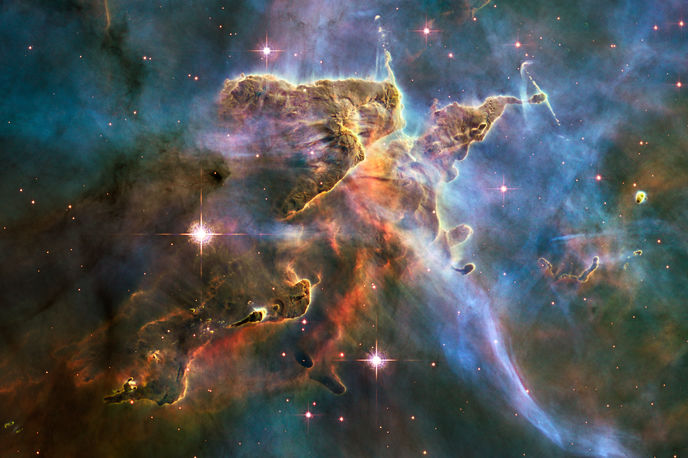 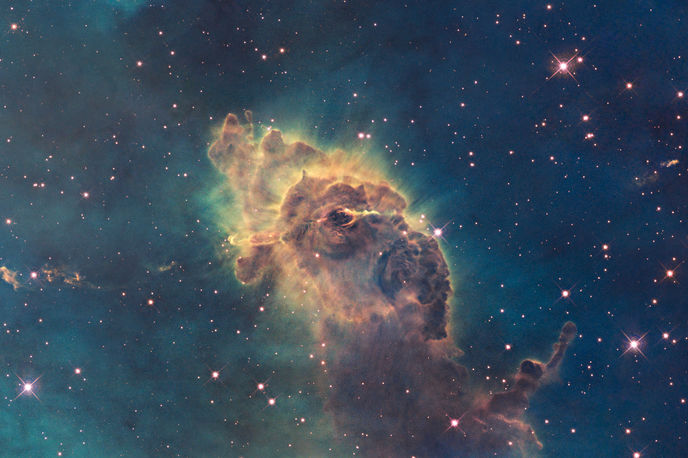 The Hubble Cantata premiered in Prospect Park during the 2016 BRIC Celebrate Brooklyn Festival. Each audience member was given a Google Cardboard VR headset and instructed to download a free smartphone app called Fistful of Stars.

Towards the end of the performance, the audience was asked to attach their headsets and activate the app to play a 360-degree VR film.

The short film, which is narrated by astrophysicist Mario Livio and directed by McNitt, takes viewers on a guided tour across the Orion Nebula.

‘VR is perceived as being alone in a room with headphones,’ says McNitt. ‘With The Hubble Cantata, we are building a 360-degree 3D soundscape that will fully immerse you.’

VR is often thought of as isolating and nauseating, but a new wave of innovators are proving that it can create serene, collaborative experiences. Read our Virtual Reality Market to learn more about VR and augmented reality.