One of the most hotly debated topics was the role of designer.

‘Designers are the glue between things,’ said Yves Behar. ‘Whether tackling a technical problem, or trying to solve a social issue, what we [designers] bring is a different angle.’

Most of the panel agreed.

‘Designers are used to being creative, so solutions come quickly to them,’ said Nadja Swarovski.

As Smeets told LS:N Global in an interview earlier in the day, he did not agree with the idea of designer as problem solver.

‘Our work is a 3D diary,’ he told the audience at the Swarovski Crystal Palace.

Smeets also disagreed with another generally agreed assertion: that technology and science are increasingly important for designers. We will be posting more from the designers present in the next few days, including in-depth interviews with Behar and Nicolas. 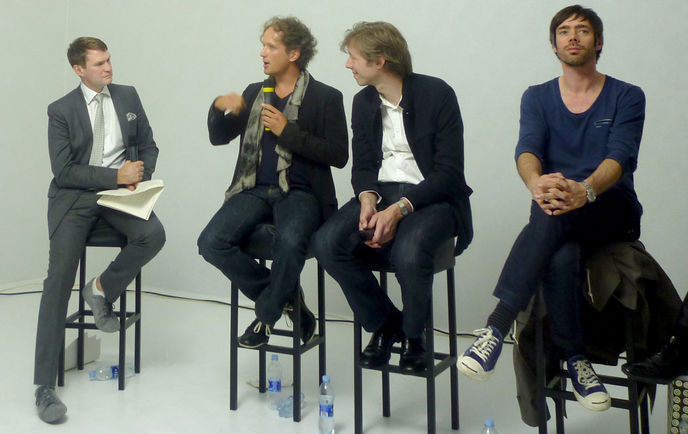 Society : Retail : Shopping
Load More
You have 1 free News articles remaining. Sign up to one of our membership packages from just £100 a month.
View Subscription Offers Sign in