Shanghai – Artist Willoh S Weiland has created a cultural record of the current zeitgeist that was beamed into space earlier this month. 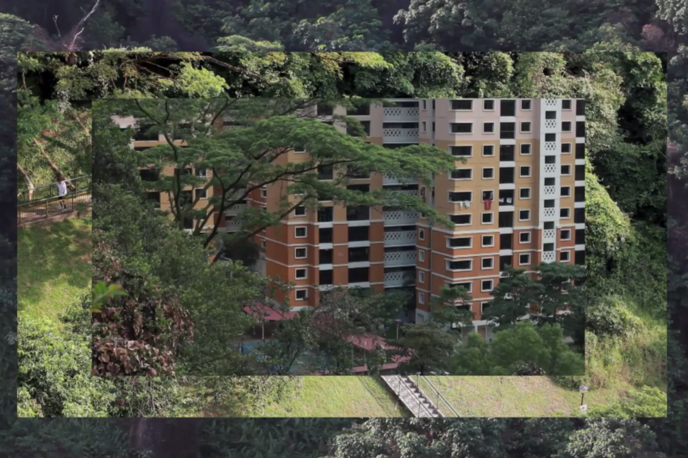 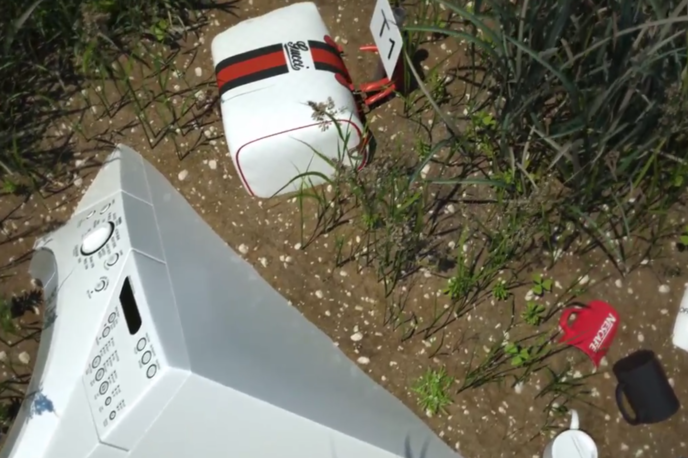 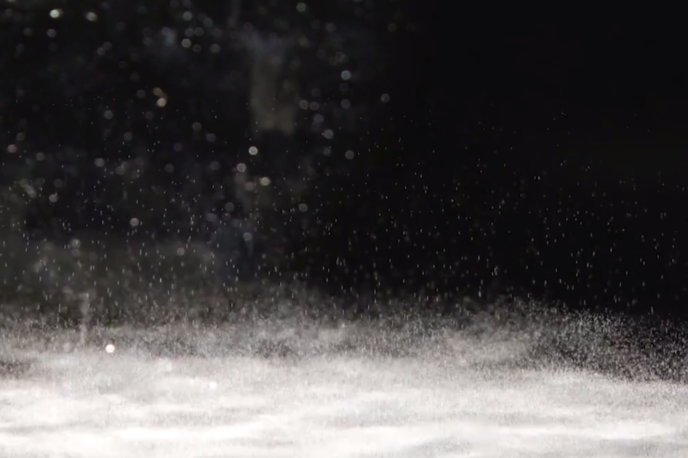 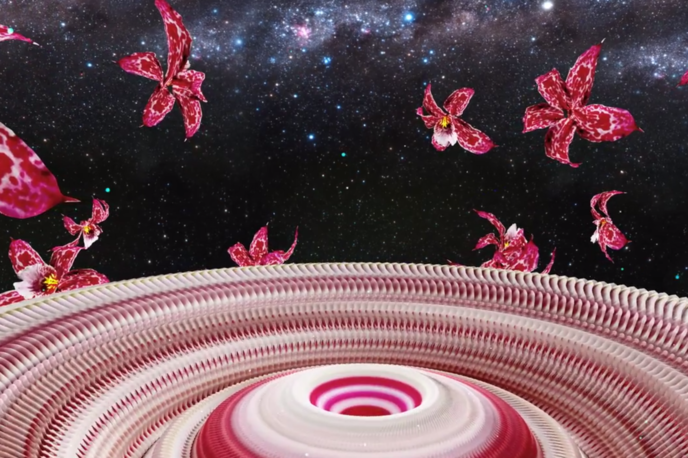 Weiland’s Forever Now features works of video and sound from artists from 118 countries, including a Grammy award-winner, a singer and internet phenomenon, and an electronic composer, all recorded onto a golden disc, itself a work of art from jeweller Susan Cohn.

‘Forever Now is this century’s response to the Voyager Records sent into space in 1977,’ say its curators. ‘It is a sequel and an update to that visionary gesture.’

At the launch selected works from Forever Now were beamed into space in a second wave of cultural information to reach distant intergalactic shores years after the Voyager.

For more on how creatives are adopting a long-view approach to their work, read our article on a hidden art cache.