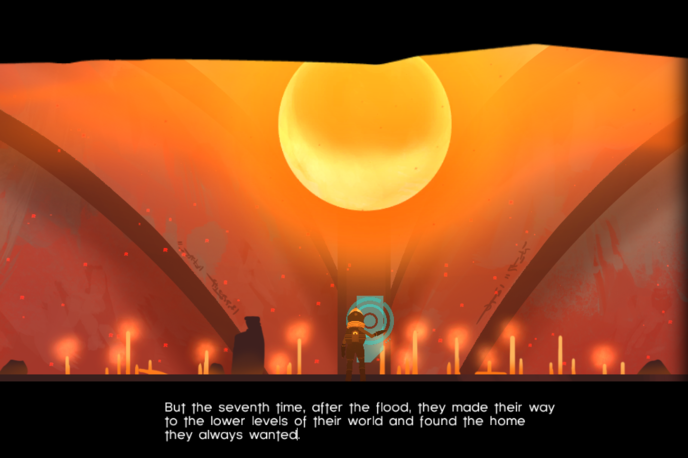 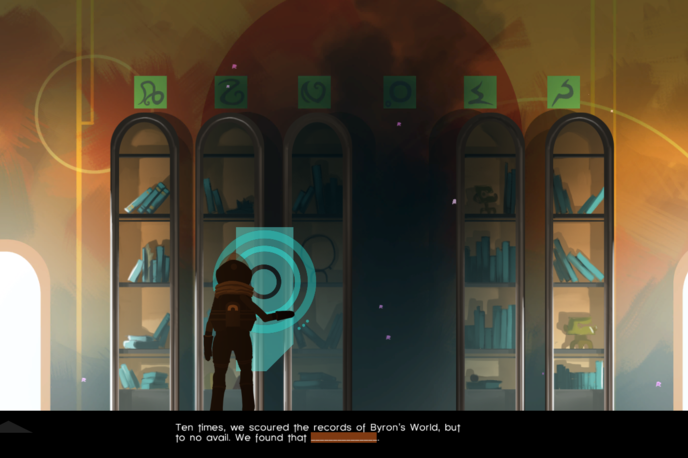 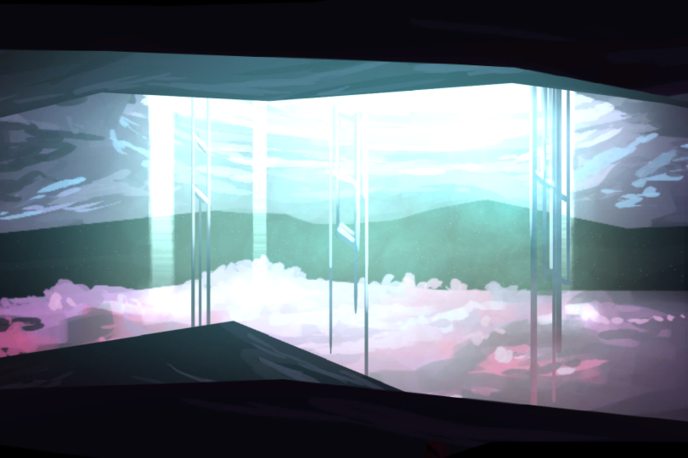 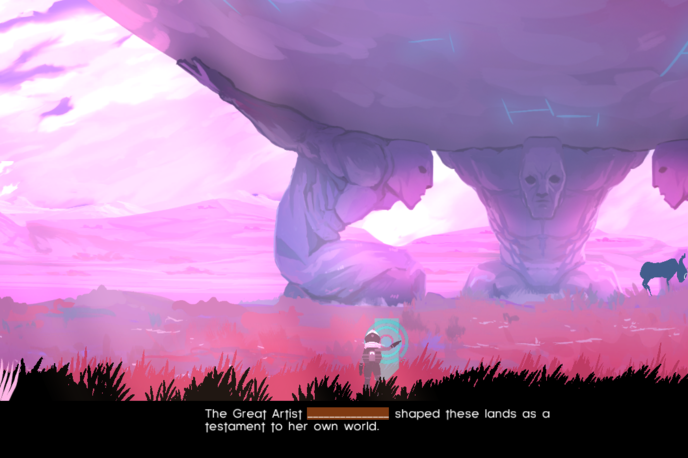 Boston – Video gamers are being turned into poets in the new game Elegy for a Dead World.

Created by Boston studio Dejobaan Games, Elegy requires players to describe the main character’s thoughts and observations as he ventures through the wreckage of derelict, dystopian civilisations.

Players take on the character of the lone survivor of a failed expedition, who must document the only accounts of these planets that the outside world will ever know. The worlds are inspired by the Romantic poets of the 19th century and as players move between the sun-scorched landscape of Shelley’s world and the ‘frigid tundra’ of Byron’s landscape they are invited to write songs of resignation, poems of war and short addresses to the people of Earth.

‘The Holy Grail of storytelling is not telling a story but co-creating a story with the player,’ says Ichiro Lambe, founder of Dejobaan Games. ‘That’s not something I had seen before in games.’

Read our Innovate on The Echo Project for more on how the digital world is being used to enhance the world of fiction.