London – The Wellcome Collection, a free museum that focuses on the overlap between art, medicine and life, has launched an online immersive story as a showcase for the kind of beguiling histories it features. 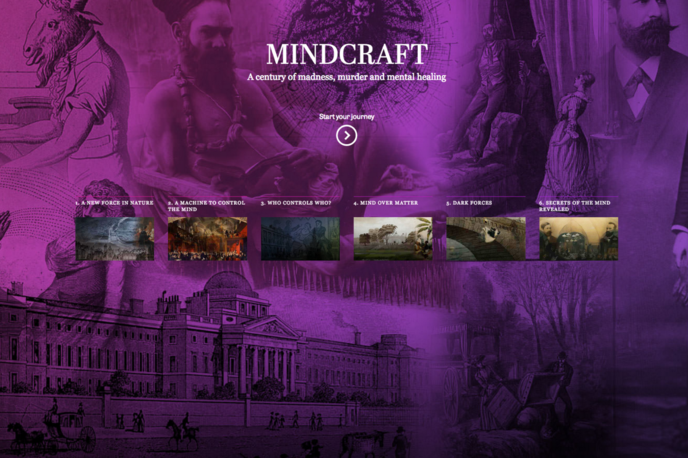 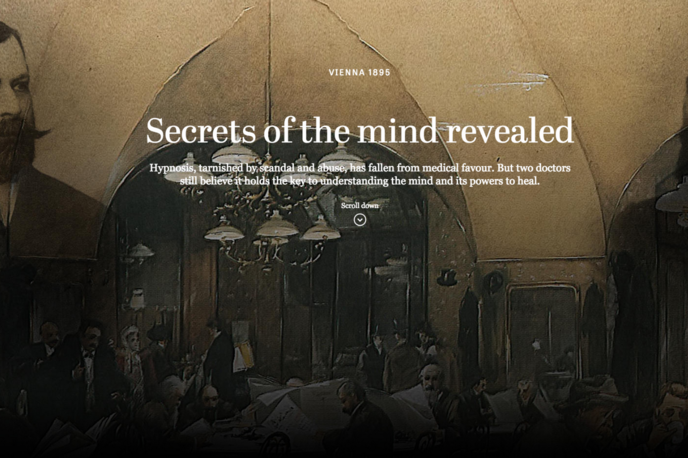 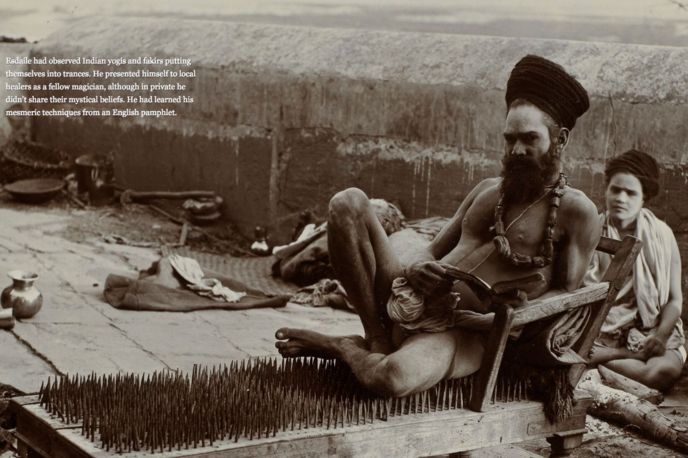 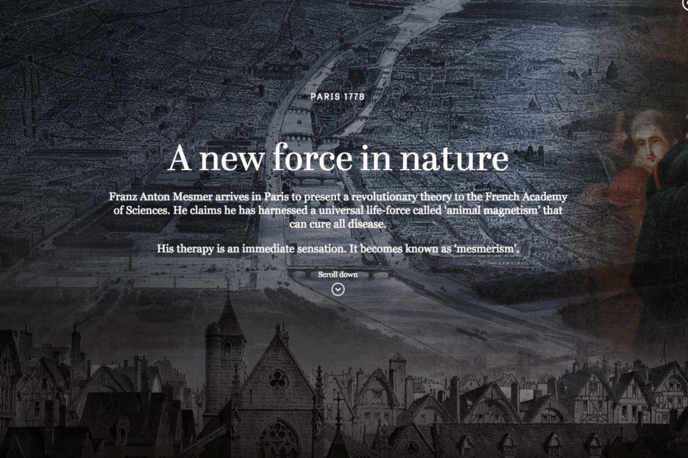 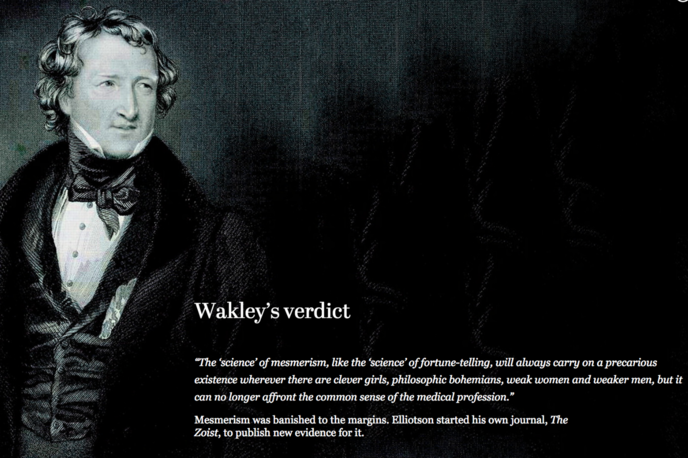 Mindcraft, a story of madness, murder and mental healing, is told in six parts. The narrative tells the story of how Franz Anton Mesmer’s theory of Mesmerism became a sensation in the 18th century and led, 100 years later, to the birth of hypnotism.

The story is told using a mix of engaging copy, visuals taken from the Wellcome Collection’s archive of historical documents and artefacts, and video, including interviews with experts such as professional hypnotist Christopher Green.

The project was a collaboration between the museum, cultural historian and author Mike Jay, web designers Clearleft and animation production studio Beakus.

For more on how digital is being used to enhance the world of fiction, see our Seed on Land Rover’s online short story The Vanishing Game. 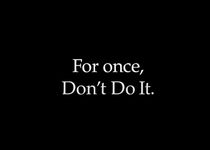