Brooklyn – Online drinks magazine Punch and agency W&P Design have collaborated on a miniature Carry On Cocktail Kit that has everything air passengers need to create their own Old-Fashioned cocktails at 30,000 feet. 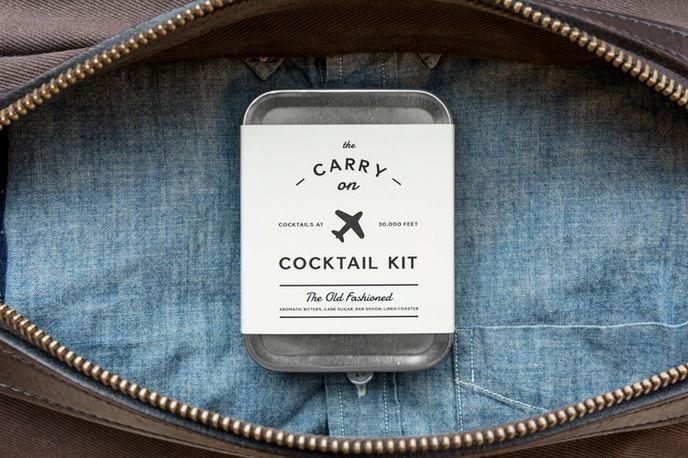 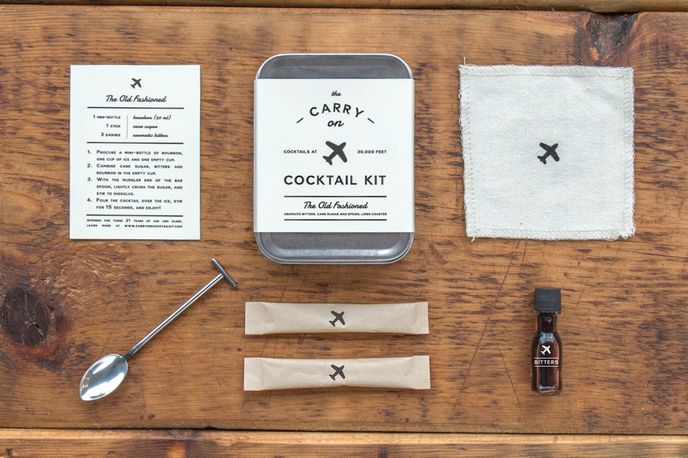 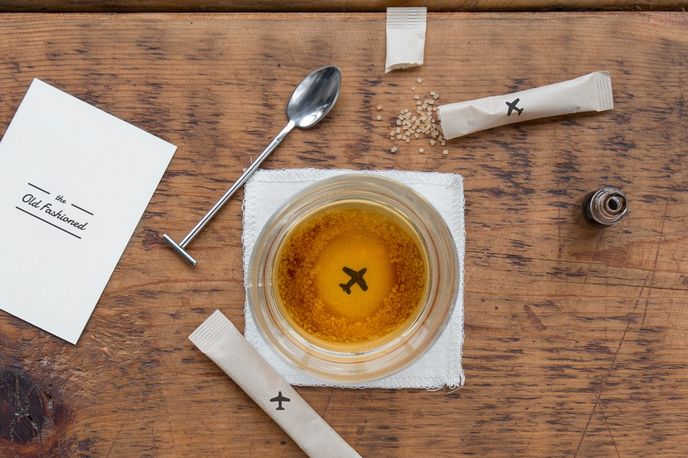 The kit contains a linen coaster, a spoon to act as a muddler, two sachets of cane sugar and – most importantly for the cocktail – a tiny bottle of aromatic bitters. It also has a recipe card that describes how to make the perfect Old-Fashioned for two.

The only notable thing missing from the kit is the whiskey, due to Federal Aviation Administration rules prohibiting passengers from drinking the liquor that they have carried on the plane. But after getting whiskey and ice from the flight attendant, a classic cocktail is only a few moments away.

A revival of air travel is under way, returning to the days when flying was considered a glamorous affair rather than the drudgery it is now. For more on how the journey is changing before we even board a plane, read our Airport Retail market report.

In its latest attempt to disrupt the sugar-heavy caffeinated drinks industry, the bottled coffee brand has...

Selfridges and Pokémon meet in the metaverse:

To celebrate the 25th anniversary of Pokémon, Selfridges has teamed up with clothing brand Charli Cohen to...

In India, Generation Z are shifting their lifestyle priorities to focus on earning a lot of cash.

Youth : Finance : Health & Wellness
Load More
You have 2 free News articles remaining. Sign up to LS:N Global to get unlimited access to all articles.
Discover Our Memberships Sign in