Wisconsin, US – Multidisciplinary design studio Aerogram Studio has designed branding for a range of products by Oliphant Brewing, inspired by mythical creatures and historic civilisations. 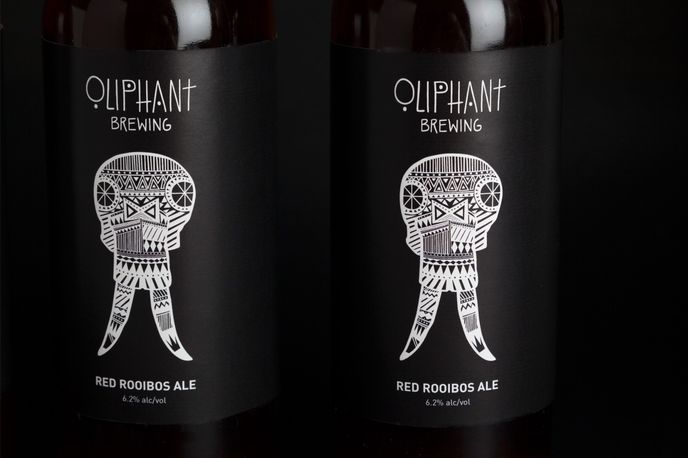 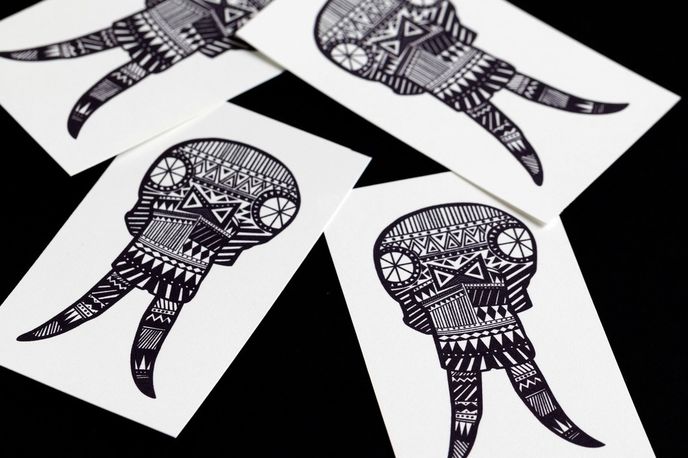 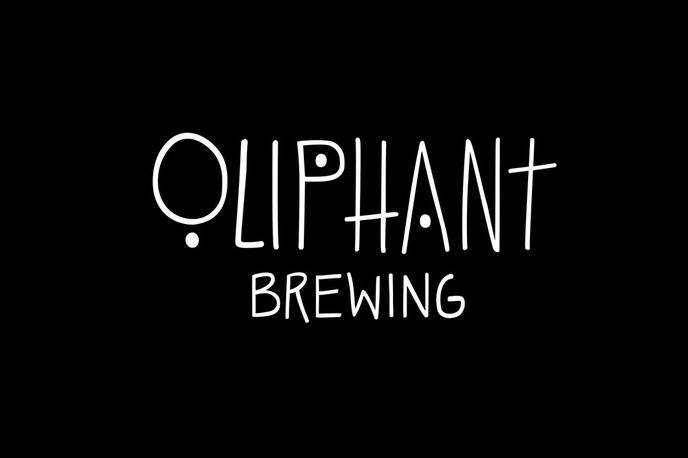 The Oliphant, a creature invented by the Midwest brewers, now adorns its range of beers, and has been visualised by the team at Aerogram.

When designing the branding, Aerogram drew inspiration from ancient Mesoamerican cultures, Egyptian hieroglyphics and Dada to create the hand-drawn designs and logotype for the beer bottles. The result is fitting for a range of beers that includes Milkman Man-Baby, Dorkness and Land Eels vs Sea Snakes.

'We initially conceived of the Oliphant logo as a primitive, abstract marking, something that could be carved into trees or seen in constellations,' Tess Golden, designer and co-founder of Aerogram Studio tells LS:N Global. 'We sought inspiration from cuneiform and Egyptian hieroglyphics in creating a mark that looked like it had been passed down for generations.'

For more on how brands are drawing on ancient mythologies for inspiration and bringing the world of the bizarre to the mainstream, read our Neo-Tolkienism macrotrend. 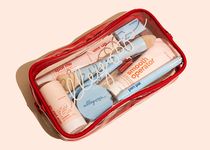 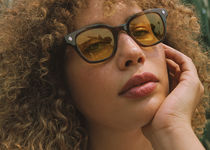 Retail : Ecommerce : Food
Load More
You have 2 free News articles remaining. Sign up to LS:N Global to get unlimited access to all articles.
Discover Our Memberships Sign in