Come dine with me: Airport pop-up restaurant brings travellers together

Copenhagen – The latest pop-up restaurant from Danish conceptual dining outfit I’m a Kombo offered diners the novel experience of sharing a meal with a stranger. 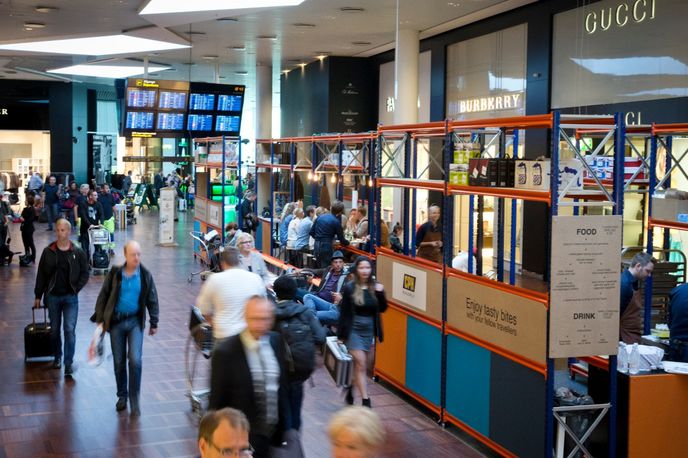 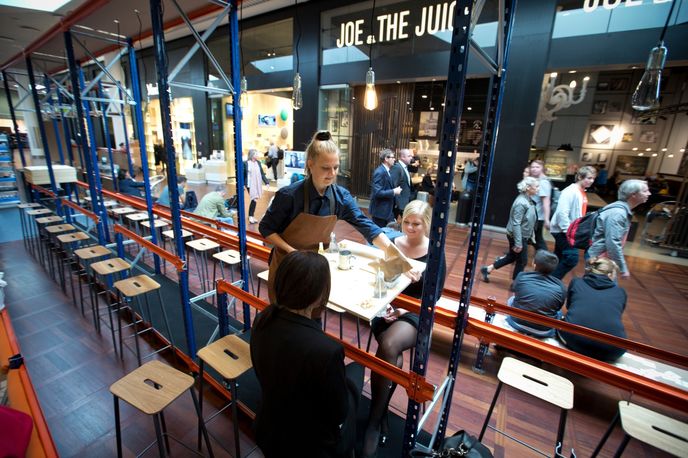 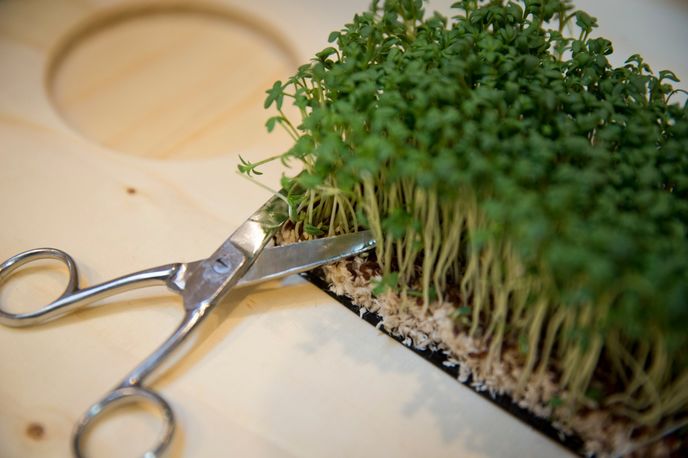 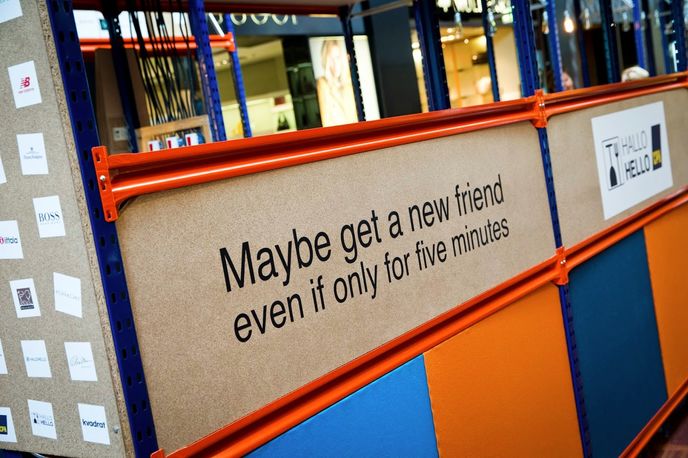 Located at Copenhagen Airport, restaurant Hallo Hello was conceived with the knowledge that more than 50% of travellers fly alone.

‘It was all about bringing people together and giving them mutual ground for interaction,’ Bo Lindegaard, co-founder of I’m a Kombo, tells LS:N Global. ‘We’re trying to design environments that encourage people to start talking.’

At the pop-up restaurant, which was open from August to September 2014, guests were treated to a three-course meal prepared by a top chef and encouraged to sit opposite each other.

Each diner was a given a tray that doubled as half of a table, completed when another guest sat opposite them. The desserts, by Hotel Chocolat, were packaged in a goodie bag to enjoy on the flight.

‘We approached the concept with two things in mind,’ Lindegaard tells LS:N Global. ‘There was the practical part, which is dealing with the fact you are at an airport – you can’t roast, you can’t fry, you can’t make a mess because you are right next to fancy shops. It had to be very practical, but without compromising the flavour.’

For more on the importance of human connection see our Conviviality Culture macrotrend.

Courier company DHL is catering to the accessibility needs of shoppers through a partnership with artificial...

The snack brand provides playful treats that cater to the needs of people suffering from irritable bowel...

Street Food Box is a reusable packaging innovation responding to the need for more sustainable on-the-go...

Online travel platform Airbnb is expanding its virtual experiences to cater to the needs of neurodiverse guests.

Responsible travel app Aerial is expanding its carbon offsetting mission to cater to the non-fungible token...

Cosmetics brand Youthforia reclaims the fun associated with applying make-up and appeals to a sense of...

There has been a spike in the number of health and fitness apps available in the past year, amid increasing...